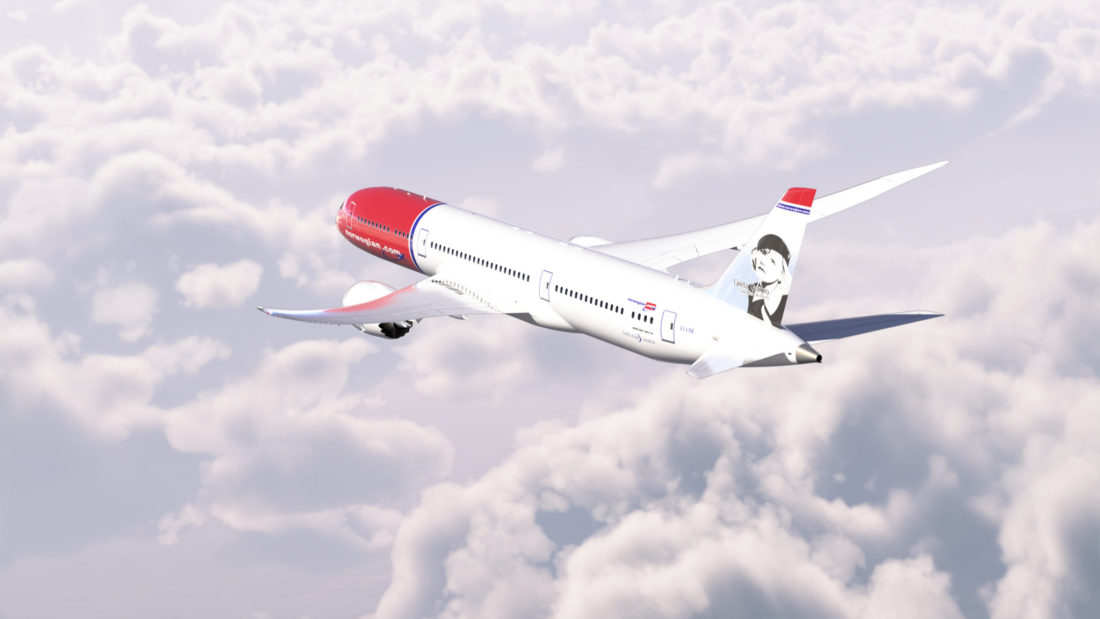 Norwegian Airlines is looking to change the way people travel across the Atlantic. While the airline has long had some of the most inexpensive flights to Europe from the United States, they may have outdone themselves this time with the announcement of $65 flights across the pond.

The deals will not include seat reservations, pre-ordered meals, or checked luggage. However, adding those to your costs still makes the new fare quite a deal – and Norwegian does not charge for carry-on luggage. The only other catches appear to be that the deals can sell out quickly, and that it is for one-way travel. But that still makes the flights less expensive than all (or most) others.

According to Norwegian Airlines, the new routes will also create 150 new jobs in the United States.

“We are pleased to announce our new highly-anticipated transatlantic routes. Our new, non-stop service will enable tens of thousands of new travelers to fly between the continents much more comfortably and affordably,” said said Bjørn Kjos, CEO and Founder of Norwegian. “Norwegian’s latest transatlantic offering is not only great news for the traveling public, but also for the local U.S. economies as we will bring more tourists that will increase spending, consequently creating thousands of new local jobs. We are excited to finally be able to launch service to Ireland, Northern Ireland and Scotland and we would like to express a big gratitude for the extensive support from consumer groups, government officials, airports, tourism organizations and the travel and tourism industry on both sides of the Atlantic in our quest to offer affordable transatlantic flights for all.”

Tickets are on sale now at Norwegian Airlines, with fares from $65 one-way, including taxes.