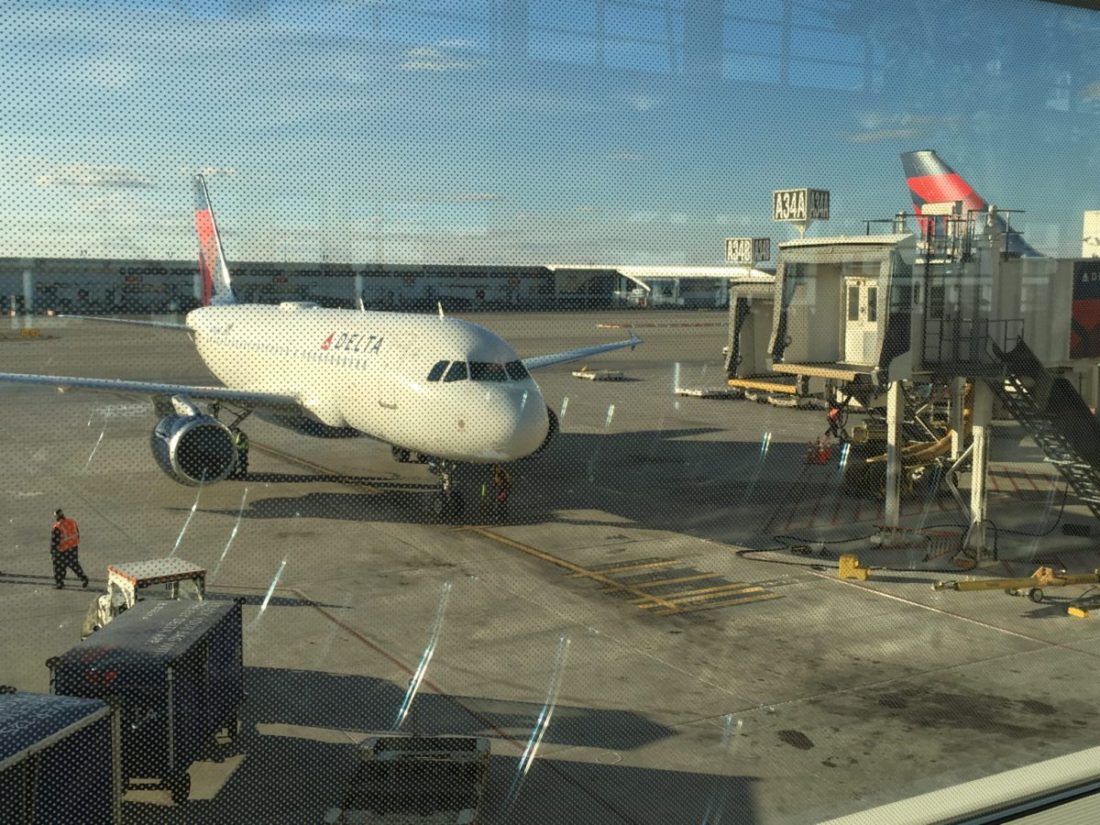 Most travelers have been booked on an overbooked flights – whether or not they know it. When you are in an airport and hear that call for volunteers, it means there are too many passengers and not enough seats. But which airlines are more likely to offer compensation for overbooked flights?

Despite the recent viral video of a passenger being dragged off an overbooked flight, United does not overbook their flights more than any other airline. A study by MileCards.com found that in 2016, Delta was most likely to give passengers compensation for being on an overbooked flight. 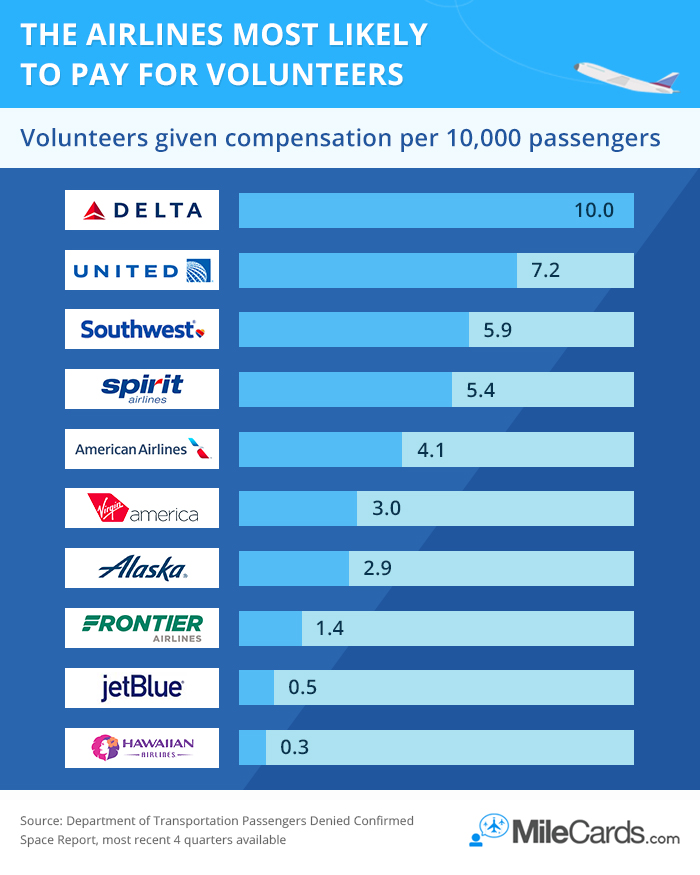 “Feeder airlines to bigger carriers like ExpressJet and SkyWest that operate regional flights have the highest bump rates overall, with 14.7 out of every 10,000 passengers earning volunteer bump compensation,” the study said. “You can’t buy a ticket directly from these airlines. Instead, they are sold as part of tickets on major airlines like American, Delta, or United.”

These compensation numbers are only for volunteers, not involuntary bumps. The study found that confirmed passengers who are not allowed to board (without being a volunteer) are 0.6 out of every 10,000 passengers – about 40 percent less likely than they were in 2010.

Norwegian Airlines to fly from Florida to Europe

Stream your personal cable subscription in your next hotel room