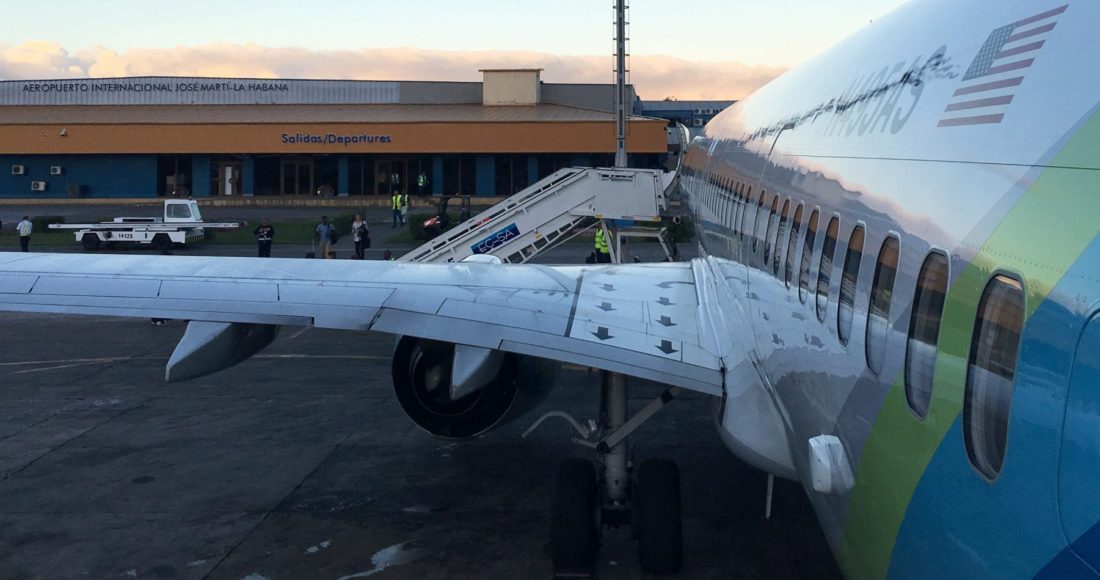 Less than a year after Alaska Airlines began their historic flights to Havana, Cuba, the airline has announced they will be discontinuing the route.

Alaska currently has a daily flight between Los Angeles and Havana, but will be redeploying their aircraft and staff to routes with higher demand.

“Travel is about making connections, and we were honored to have played a role in helping people make personal connections by traveling between the U.S. and Cuba,” said Andrew Harrison, chief commercial officer for Alaska Airlines. “We continually evaluate every route we fly to ensure we have the right number of seats to match the number of people who want to go there.”

According to the airline, 80 percent of the travelers to Havana visited under a U.S. allowance for individual “people-to-people” educational travel. However, since then, U.S. policy has changed and that allowance has been discontinued.

The route was one of 44 new routes launched this year, and is continually looking for new possibiities. Alaska Airlines said their customers who have travel booked to Havana will be rebooked on another airline.

The Los Angeles to Havana flight will be discontinued on January 22.

Stream your personal cable subscription in your next hotel room

Alaska and Delta Airlines end their relationship — how will it affect you?