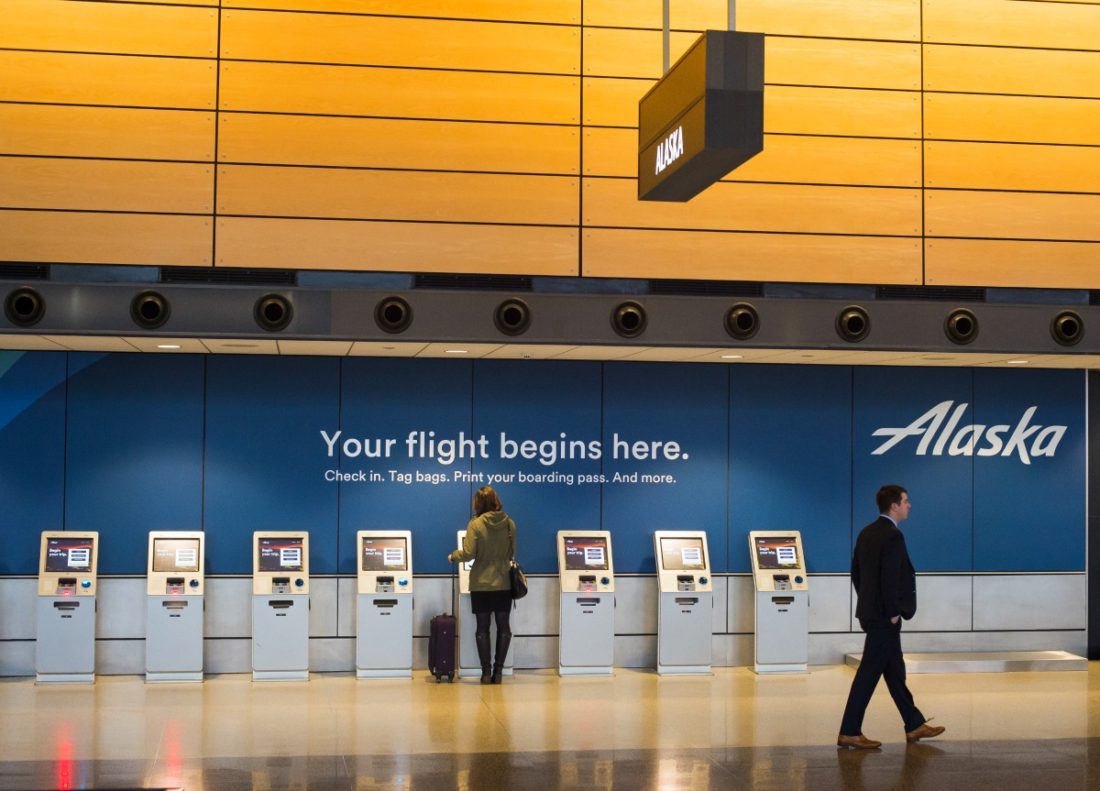 Alaska Airlines has come in the number one spot for airline rewards on U.S. News & World Report‘s Best Travel Rewards Program of 2017-2018.

“Soon to merge with the Virgin America Elevate program, Alaska Airlines Mileage Plan is the Best Airline Rewards Program for the third consecutive year,” U.S. News said in its report. “Its mileage-based earning structure makes it easier for travelers to earn miles at a faster pace than with revenue-based earning programs.”

Delta Skymiles came in the number two spot for numerous reasons, including competitive redemption rates for award flights and diversity of benefits, including: using miles for hotels stays, cabin upgrades, and free flights.

“Today’s travelers have so many rewards programs to choose from, comparing and contrasting them based on your specific needs can be a challenge,” said Christine Smith, associate travel editor at U.S. News. “Our Best Travel Rewards Programs rankings emphasize the ease of earning points and miles, and redeeming them for free nights and flights, which everyday travelers identify as a top reason to join a loyalty program.”

According to the magazine, the top five airline rewards points are:

Alaska Airlines and Virgin America to offer chat and Wifi