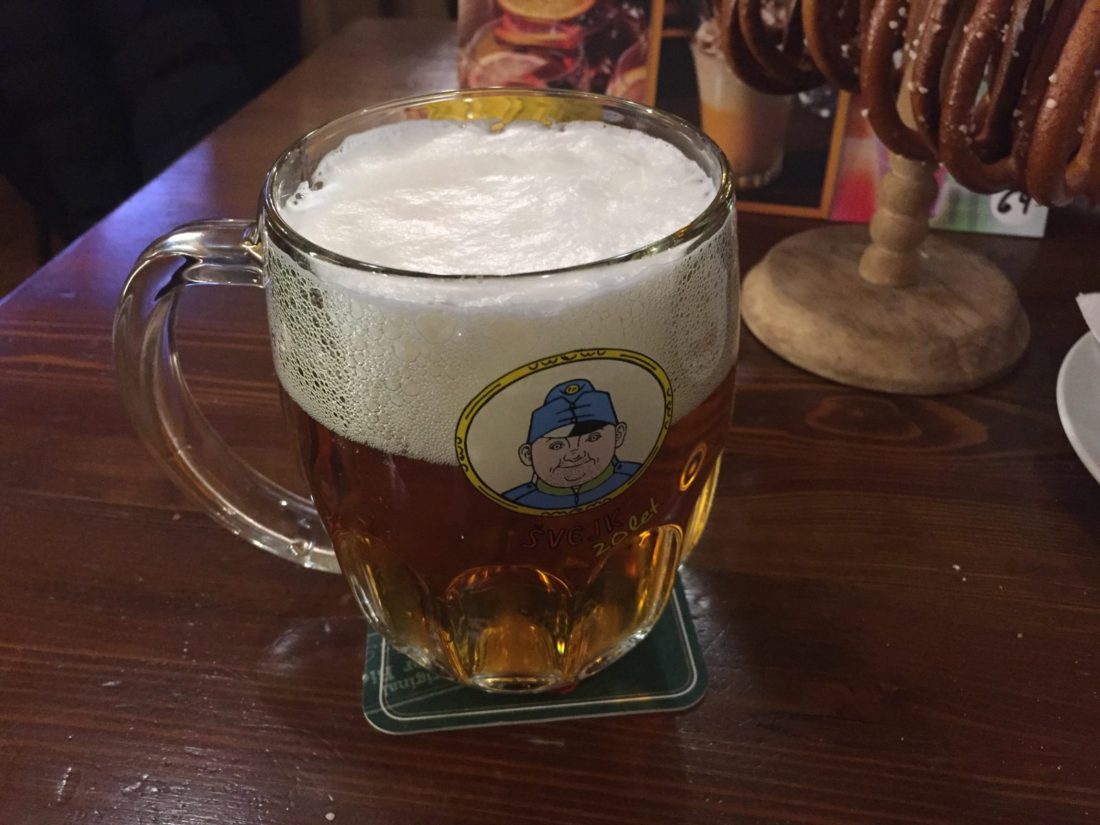 Apparently the best thing you can do to integrate into a foreign culture is (shocking!) to drink. A new study found that alcohol can improve our foreign language skills.

The study, published in the Journal of Psychopharmacology, found that alcohol does more than increase our confidence that we can speak another language — but that if we have limited language skills in a foreign language, drinking can actually bring it out.

The researchers, from the University of Liverpool, Maastricht University, and King’s College London, studied 50 native German speakers who had recently learned to speak Dutch. All the participants were asked to have a conversation in Dutch, but only half of them had been given real alcohol (the other half were given a controlled beverage with no alcohol).

The Dutch speakers who were rating the conversations had no knowledge of which participants had been drinking alcohol — but those with alcohol in their system were given better ratings than those who hadn’t been drinking.

“Participants who consumed alcohol had significantly better observer-ratings for their Dutch language, specifically better pronunciation, compared with those who did not consume alcohol,” the study said. “However, alcohol had no effect on self-ratings of Dutch language skills.”

So while alcohol may not actually teach you a language, it may be worth testing out next time you find yourself in a conversation with the Spanish (or French, or German, or any other language) you vaguely remember from high school.