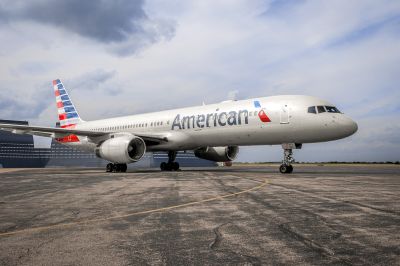 United Airlines faced some opposition after announcing their fare in late 2016, mainly because the option does not allow for any overhead baggage. This means any luggage must be checked or be small enough to fit under the seat in front of you. American Airlines’ option is following United’s fare, and also includes the following differences: 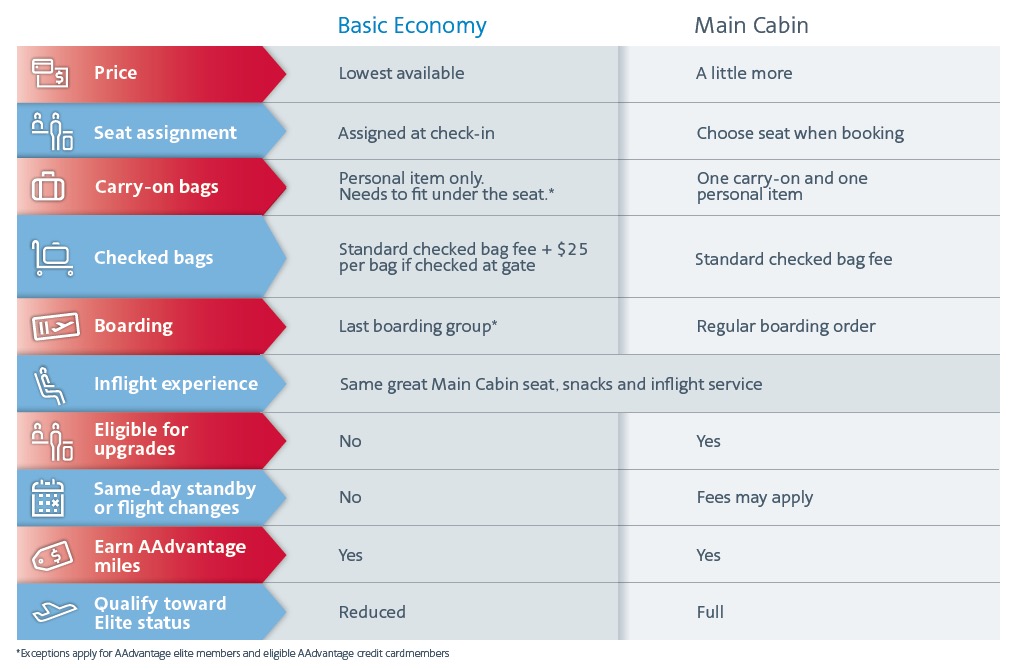 “American Airlines now has something to offer every customer, from those who want simple, low-price travel to those who want an ultra-premium experience via First Class,” said American Airlines President Robert Isom. “Importantly, this new fare product also gives American the ability to compete more effectively with the growing number of ultra low-cost carriers.”

The new Basic Econony Fare will go on sale Feb. 10, 2017 in select markets – with the expectation it will expand to all markets later in the year.

Which airline has the best frequent flyer program?

Hampton Inn is most popular hotel for business travelers