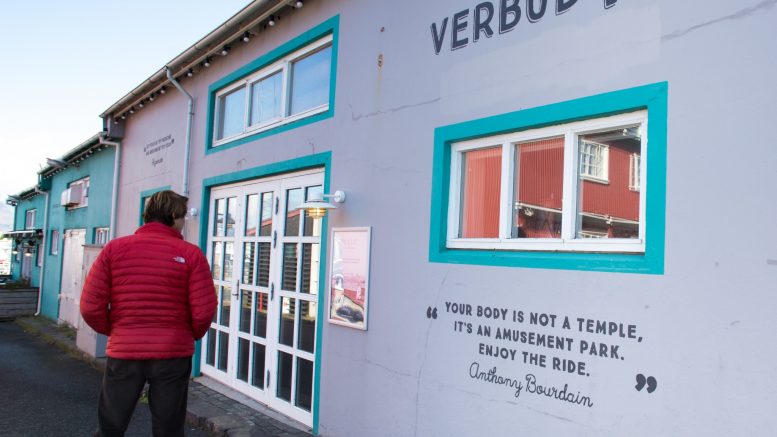 Anthony Bourdain was working on a book when he died, and it was just announced it will be published this year.

2-week China itinerary: Day-by-day plans for your trip to China

The book, World Travel: An Irreverent Guide, is “a guide to some of the world’s most fascinating places,” according to publisher HarperCollins, “as seen and experienced by writer, television host, and relentlessly curious traveler Anthony Bourdain.”

The book will be both personal from the eyes of Bourdain, as well as acting as a guidebook for certain locations.

“Anthony Bourdain saw more of the world than nearly anyone,” the description continued. “His travels took him from the hidden pockets of his hometown of New York to a tribal longhouse in Borneo, from cosmopolitan Buenos Aires, Paris, and Shanghai to Tanzania’s utter beauty and the stunning desert solitude of Oman’s Empty Quarter—and many places beyond.”

World Travel is a guidebook collection that will remind readers of Bourdain’s unique personality in his own words, while also offering advice on “how to get there, what to eat, where to stay and, in some cases, what to avoid.”

How to avoid being pickpocketed, according to Rick Steves

The book will also includes essays from Bourdain’s friends, colleagues, and family, as well as illustrations by cartoonist Tony Millionaire.

World Travel: An Irreverent Guide will be out on October 13.