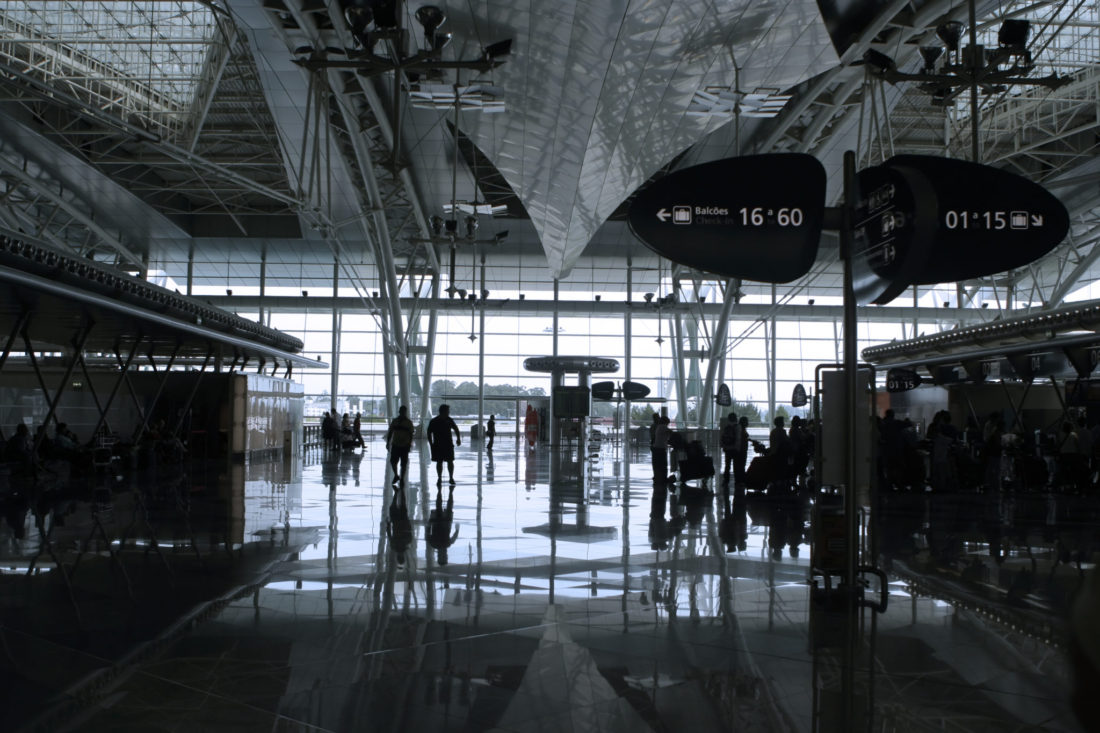 It’s not always easy to tell the difference between the variety of frequent flyer or loyalty programs out there, but a new report by WalletHub looked at all the factors offered by different programs and ranked them. It may come as no surprise to many — Delta came out on top.

The study looked at the 11 largest domestic airlines’ loyalty programs, and ranked them based on their expected value for light, average, and frequent travelers based on 23 different metrics.

In all three types of travelers Delta SkyMiles was named the best frequent flyer program, earning an average score of 59.9. 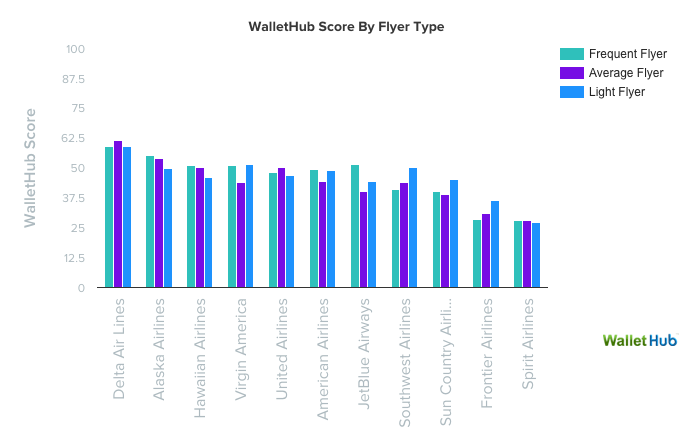 According to the study, 7 percent of flights are paid for with points or miles, showing how important loyalty programs are to many travelers.

There was also a shift by airlines towards increasing their rewards from 2017, with three of the 10 largest airlines — Hawaiian, Alaska, and Virgin America — increasing their programs by an average of 40 percent.

Delta and JetBlue are the only two major airlines whose points don’t expire because of inactivity, 8 out of 11 airlines do not impose blackout dates on tickets purchased with miles, and 45 percent of airlines will retroactively credit members with miles earned on a flight for up to 12 months after the fact.

Perhaps one of the most important perks to many people is the ability to use their miles on other airlines, and 7 of the 11 largest airlines allow loyalty members to earn and redeem miles with their partner carriers. These include United, Delta, American, Alaska, Hawaiian, JetBlue, and Virgin America.

If you’d like to see how different loyalty points can affect you, get your personal recommendation here.

United Airlines is adding airplanes with rows of 10 seats