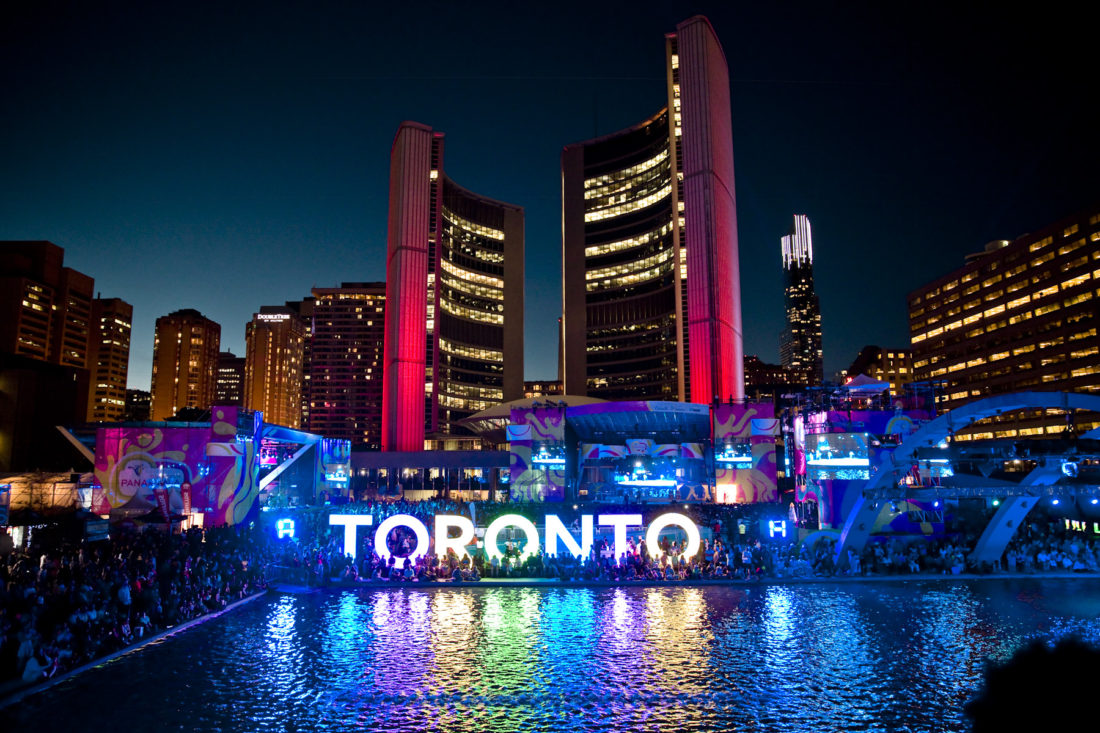 British Airways is adding two new flights from the London area to North America, beginning in 2018. The first, from Heathrow to Las Vegas, will begin March 27 with three flights a week — Tuesdays, Fridays, and Sundays.

British Airways will also be launching service from Gatwick to Toronto, beginning on May 1, with three flights a week. The route will be British Airways’ first flight from Canada to Gatwick, and will fly Tuesdays, Fridays, and Sundays.

British Airways introduced six new routes at Gatwick in 2017, bringing their number to 71.

“Gatwick has always offered a great range of long-haul destinations, but adding Toronto and Las Vegas to the summer schedule will take the number of transatlantic routes to 21, making Canada, the US and the Caribbean more accessible than ever before,” Sean Doyle, British Airways’ director of networks and alliances, said. “It’s particularly exciting to be adding Canada to the list of places our customers will be able to explore from Gatwick, and we look forward to welcoming our Canadian customers in to London.”

Gatwick will also introduce a new flight to Nuremburg this winter.

You can book your tickets on British Airways now.

Visiting the Parthenon in Nashville, Tennessee