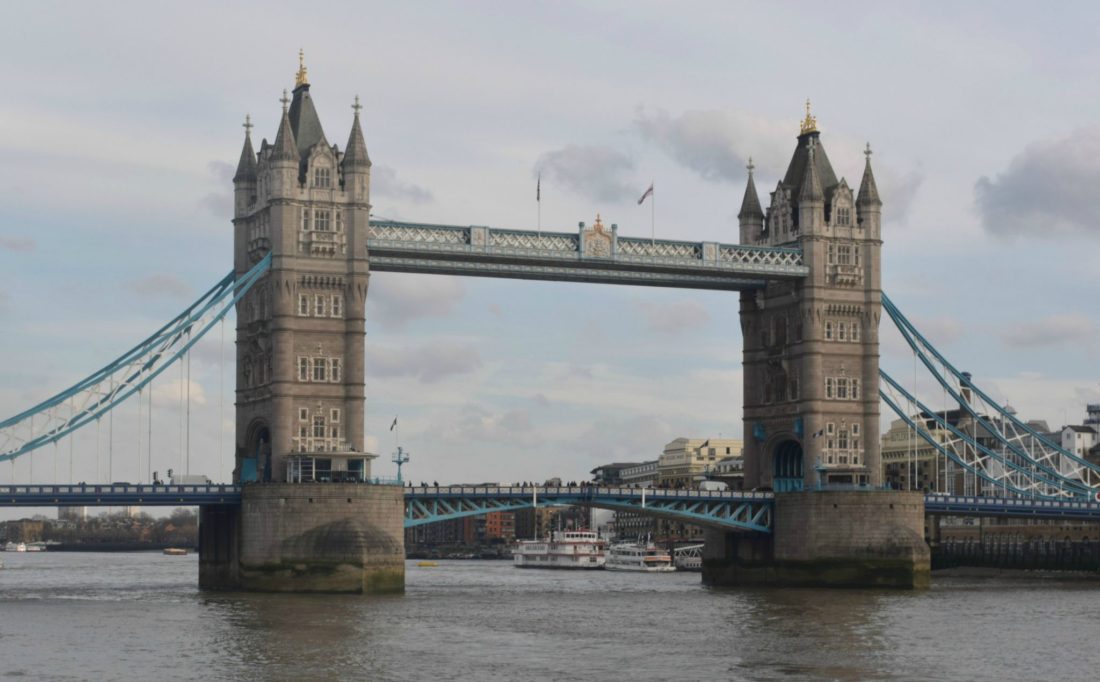 British Airways is making it a lot easier for Nashville residents to get to London, beginning in May 2018. The airline just announced that they will be launching service from the Music City to Heathrow five times a week.

The new route takes the number of US destinations the airline flies to from London in summer 2018 up to 26.

The Nashville to London flight will leave Nashville at 8:20 p.m., arriving into London at 10:30 a.m. the next day. The flights will run on Monday, Tuesday, Wednesday, Friday, and Saturday, departing from London Heathrow at 3:45 p.m. and arriving into Nashville Airport at 6:50 p.m..

“We are incredibly excited to be adding Nashville to our extensive global network, making us the only carrier flying non-stop between Europe and Tennessee,” said Sean Doyle, British Airways’ Director of Network and Alliances. “With more than 160 live music venues hosting music from country and blues to jazz and rock, a rich history and heritage and a thriving food and drink scene Nashville is a truly vibrant place for all tastes and styles.”

British Airways is also increasing services to Philadelphia and Phoenix to ten flights a week from Heathrow (from their current once-a-day schedule).