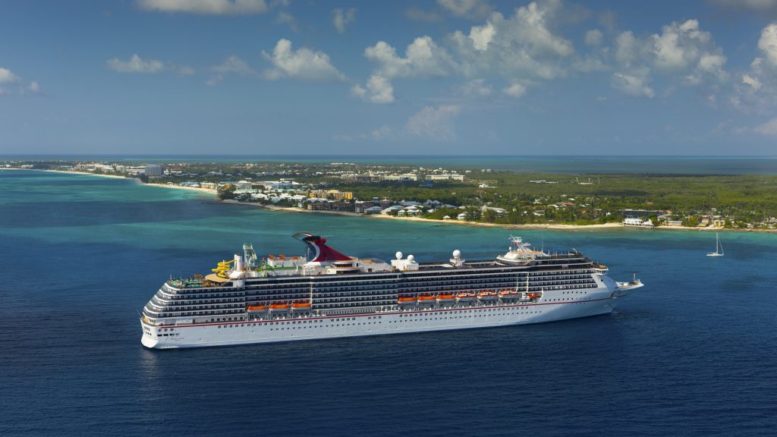 Carnival Cruise Lines will soon have a ship based in Brisbane, Australia. Carnival announced earlier this week that the Carnival Spirit will be based in the Australian city starting in 2020.

The 2,124-passenger ship is currently based in Sydney, Australia, and the new routes will include stops to the South Pacific, Vanatu and New Caledonia, as well as the North Queensland region of Australia.

“Queenslanders have embraced Carnival’s free-spirited, family-friendly fun since our arrival in 2012,” said Jennifer Vandekreeke, Carnival Cruise Line Vice-President, Australia. “Since then, we have welcomed nearly 75,000 Queenslanders on Carnival cruises from Sydney and Melbourne. We’re delighted to announce that with the new cruise terminal we’ll be able to offer Queenslanders the opportunity to sail on Carnival right from their doorstep.”

Carnival said the routes will not be available on the U.S. version of the cruise line’s website, but will rather be directed toward Australia residents.

Carnival Cruise Lines also has one other ship based in Australia, the Carnival Legend, and the Carnival Splendor will be added to the country in 2019.

The Carnival Spirit’s itinerary will be announced soon, and bookings for the ship could happen as early as July 2018.