Delta Airlines will soon fly nonstop from Indianapolis to Paris 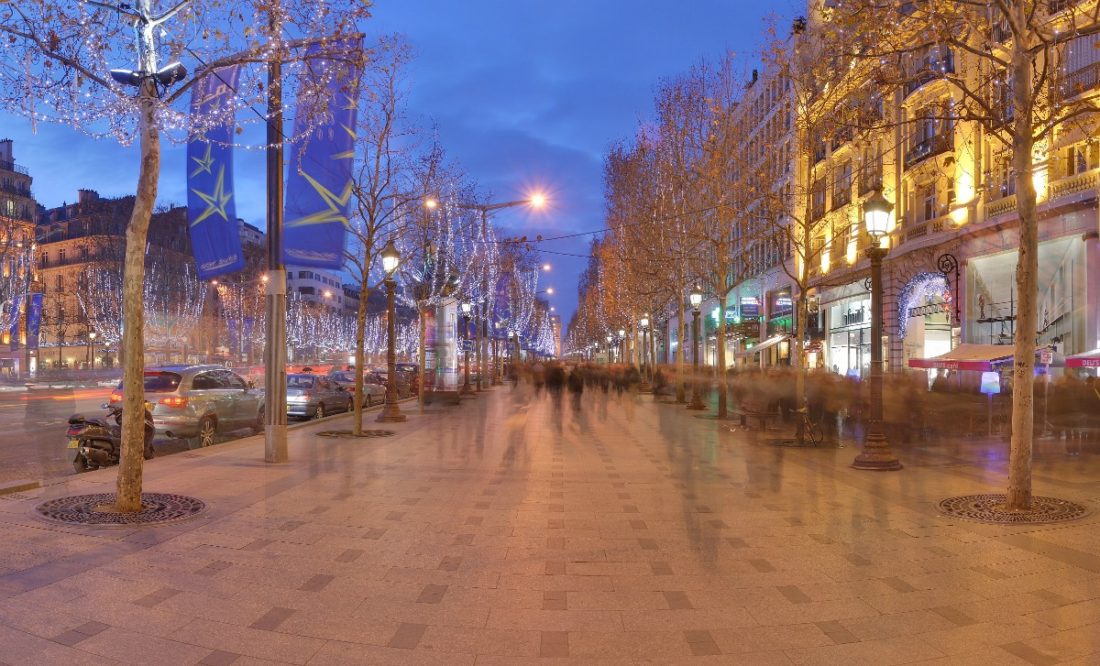 Indianapolis residents will soon be able to fly nonstop to Paris, thanks to Delta Airlines. The airline announced the new route, which will travel from Indianapolis to Paris’ Charles De Gaulle airport beginning May 24, 2018.

Delta operates to 13 destinations from Indianapolis, and this new flight is a joint venture with Air France KLM.

“Indiana and the Indianapolis metropolitan area has long been an important part of our route network and we are honored that Delta will be the first U.S. carrier to take Indiana nonstop to Europe,” said Bob Cortelyou, Delta’s senior vice president of Network Planning.

“Indiana’s pro-business reputation continues to grow and spread around the globe, and that’s why securing a direct trans-Atlantic flight is so important,” Indiana Gov. Eric Holcomb said. “This flight is a big win for our state’s business community and for Hoosier travelers. I cannot wait to see that first Delta flight take off for Europe in just a few short months.”