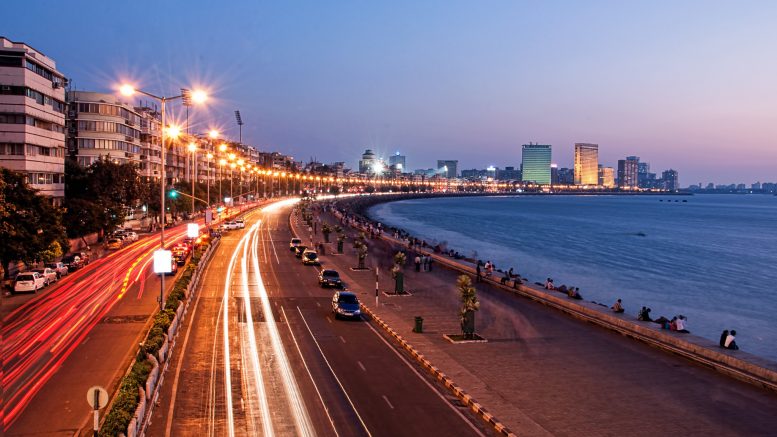 Delta Airlines announced earlier in 2019 that they would be flying to Mumbai, India later this year. The airline has now released details on the flights, which will begin Dec. 22, flying from New York to Mumbai.

“Delta’s nonstop service between New York and Mumbai is the latest example of our international growth as we strive to connect the world better than any other airline,” said Delta CEO Ed Bastian. “This route would not be possible without the administration’s ongoing efforts to enforce fair competition in international travel, ensuring that consumers enjoy a wide range of choices as they travel the globe.”

The flight will go from New York’s John F. Kennedy International Airport to Mumbai. Delta Airlines had offered service between the United States and Mumbai starting in 2006, but had to suspend the flights in 2009 due to lower cost airlines in the Middle East.

Countries that require a Visa for U.S. citizens

Delta Airlines to expand service from the U.S. to Africa

Delta Air Lines to to fly from Minneapolis to Seoul, South Korea