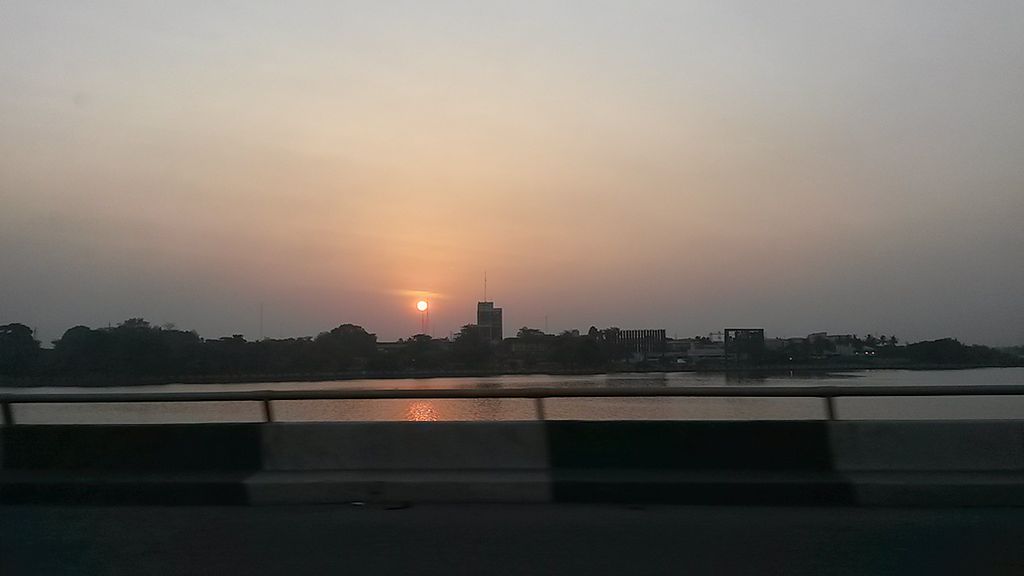 If you are looking to visit Africa, you will soon have more options thanks to Delta Airlines.

The airline announced they will be offering service from JFK Airport in New York City to Lagos, Nigeria beginning March 24, 2018. Delta currently flies from Atlanta to Lagos four times a week.

“JFK is one of Delta’s gateways to the world, and we’re proud to make that world a little smaller with the launch of service to Lagos,” said Henry Kuykendall, Delta’s Vice President-New York. “This new route to the African continent joins existing service from JFK to Dakar and Accra, and follows new trans-Atlantic routes to Lisbon, Berlin and Glasgow that began this spring. We’re proud to continue to grow and refine our network to serve the more than 27 million Delta customers that pass through New York every year.”

The Delta Airlines flight from New York to Lagos will run every Tuesday, Thursday, and Sunday, and will return every Monday, Wednesday, and Friday.

“Nigeria has been a strategically important market for Delta over the past 10 years and is a mainstay in our African network,” said Dwight James, Delta’s Senior Vice President – Trans-Atlantic. “As we look ahead to the next decade, we are improving the product offering with the A330 and increasing the number of seats from Lagos.”