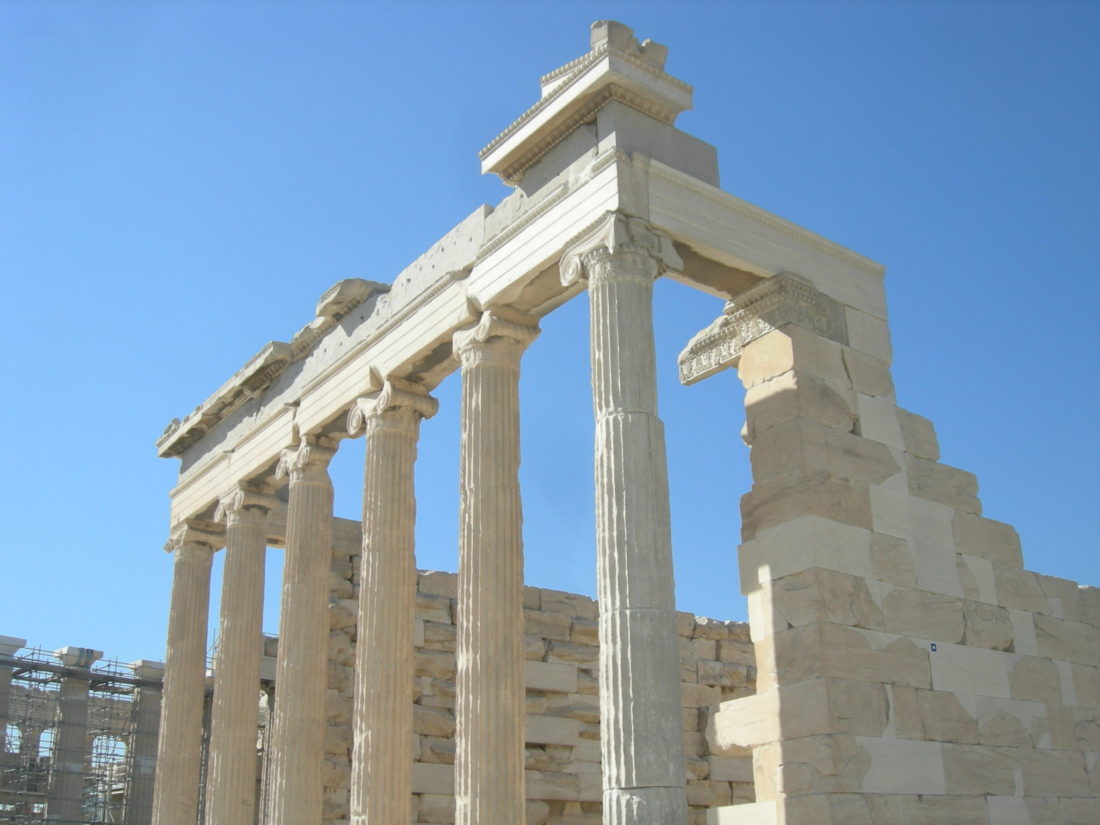 Emirates Airlines has announced they will launch daily service from Dubai to Newark – via Athens, Greece. The new service will begin on March 12, 2017.

“The Greek Government and Athens International Airport approached Emirates some time ago to consider serving the route between Athens and New York,” said Sir Tim Clark, President of Emirates Airlines. “After careful review, Emirates concluded that extending one of our Dubai-Athens flights to Newark would be commercially and operationally feasible. We are pleased to be able to help meet a strong consumer need long neglected by other airlines, and we would like to thank the authorities and our partners in both the US and Greece for their support of the new route.”

Clark expects the move to increase American tourism in Athens and the rest of Greece. The United States is also home to a Greek community of 1.3 million people and the New York City area has the largest community of Greek Americans in the country.

For flight bookings or more information, visit this site.