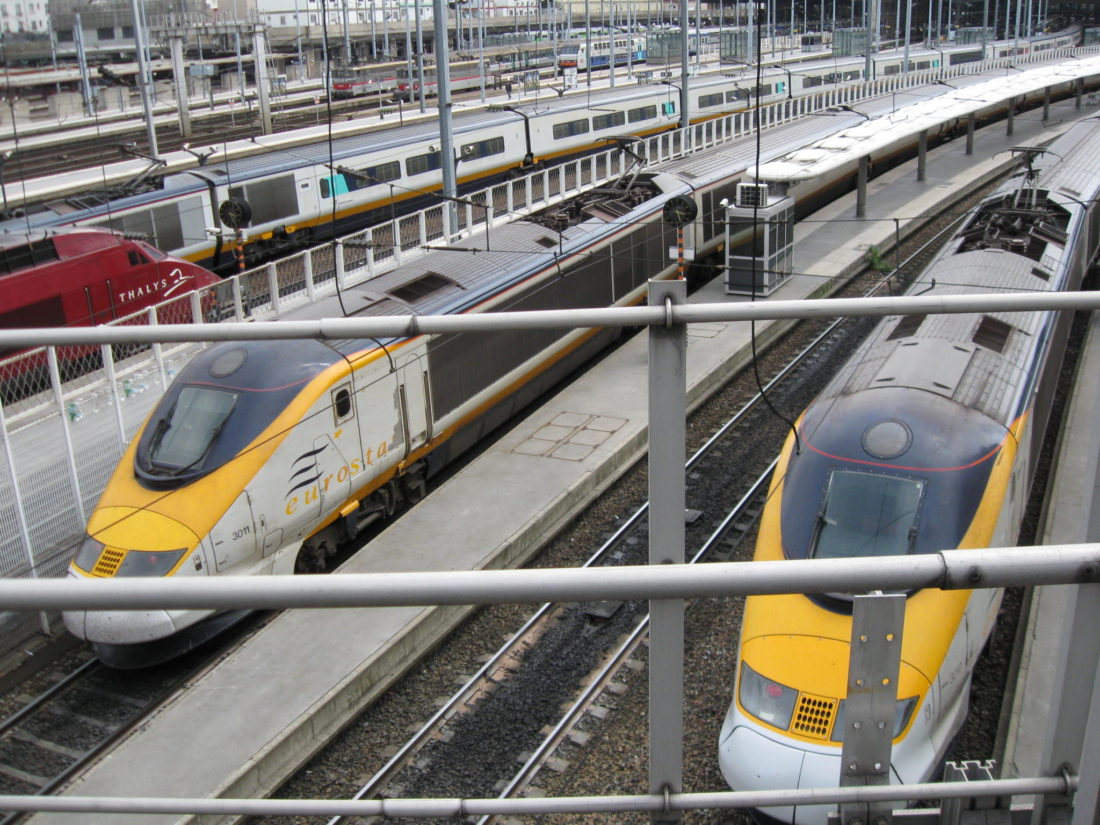 Eurostar has officially launched its newest train, the e320, on the London to Brussels route. The train will allow high-speed service between the two cities, and is the same type of train travelers currently take between London and Paris, which launched in November 2015.

Eurostar also recently finished an extensive renovation of the Eurostar terminal in Brussels, with a larger departure area and “more efficient check-in space,” according to Eurostar. This will include facial recognition e-passport gate technology.

Eurostar is also in the final stages of launching a new direct service between Amsterdam and Rotterdam. More than three million passengers travel between London and Amsterdam each year by plane, and Eurostar’s next goal is to help “greatly enhance the links between the UK and the Netherlands, revolutionising travel between these key financial and tourist hubs,” Eurostar explained.

“The introduction of the e320 on the Brussels route marks an important milestone and step change in the travel experience for our customers. With demand for high-speed rail over plane on the increase, we are now gearing up to expand our reach to the Amsterdam and Rotterdam,” said Nicolas Petrovic, Chief Executive of Eurostar. “The launch of our new direct service on this high volume route represents a major growth opportunity for our business”.

In the next 18 months, Eurostar plans to introduce 18 new e320 trains to its fleet.

Delta Airlines to use biometric-based machines to automate check-in