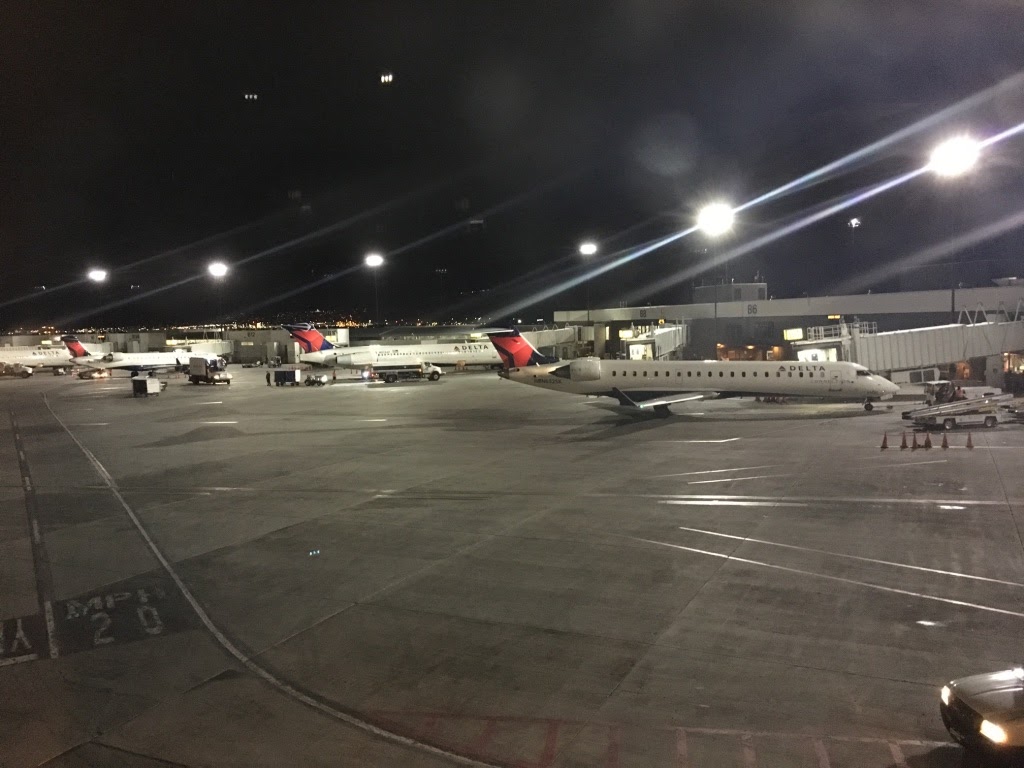 It looks like there is very little hope of being able to use your cellphone on flights — at least not anytime soon. The Federal Communications Commission (FCC) has withdrawn a proposal that would have allowed you to make a call while in the air.

The proposal was introduced in 2013 by FCC chairman Tom Wheeler, who said advances in technology minimized concerns that cellphones would interfere with communications being made by pilots. Wheeler proposed that, even though phones would still have to be off or in airplane mode during takeoff and landing, they could be turned on at a certain altitude.

The proposal would have still allowed airlines to determine if they felt it was in the best interest of their passengers to allow the use of cellphones.

The FCC now has a new chairman, Ajit Pai, who released a statement saying he didn’t believe the plan was thought through.

“I stand with airline pilots, flight attendants, and America’s flying public against the FCC’s ill-conceived 2013 plan to allow people to make cellphone calls on planes,” Pai said in a statement. “I do not believe that moving forward with this plan is in the public interest. Taking it off the table permanently will be a victory for Americans across the country who, like me, value a moment of quiet at 30,000 feet.”