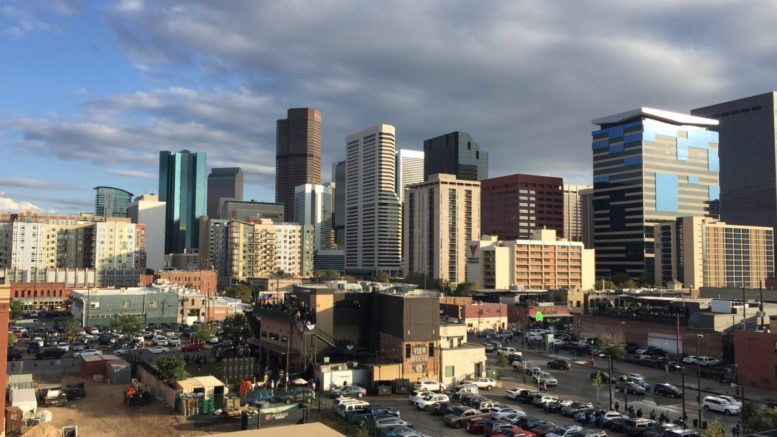 Denver, Colorado has a rich history full of gold miners, lumber mills, and beer — and their downtown is a mix of that history and modern architecture. There are a few important historical places to visit in downtown Denver, Colorado to make sure you see while you are in the city.

If you are looking to spend some time in Denver, there are so many amazing historical things to do. Here is a great guide for a 3-day trip to Denver — and below are our favorite historical locations in downtown Denver. 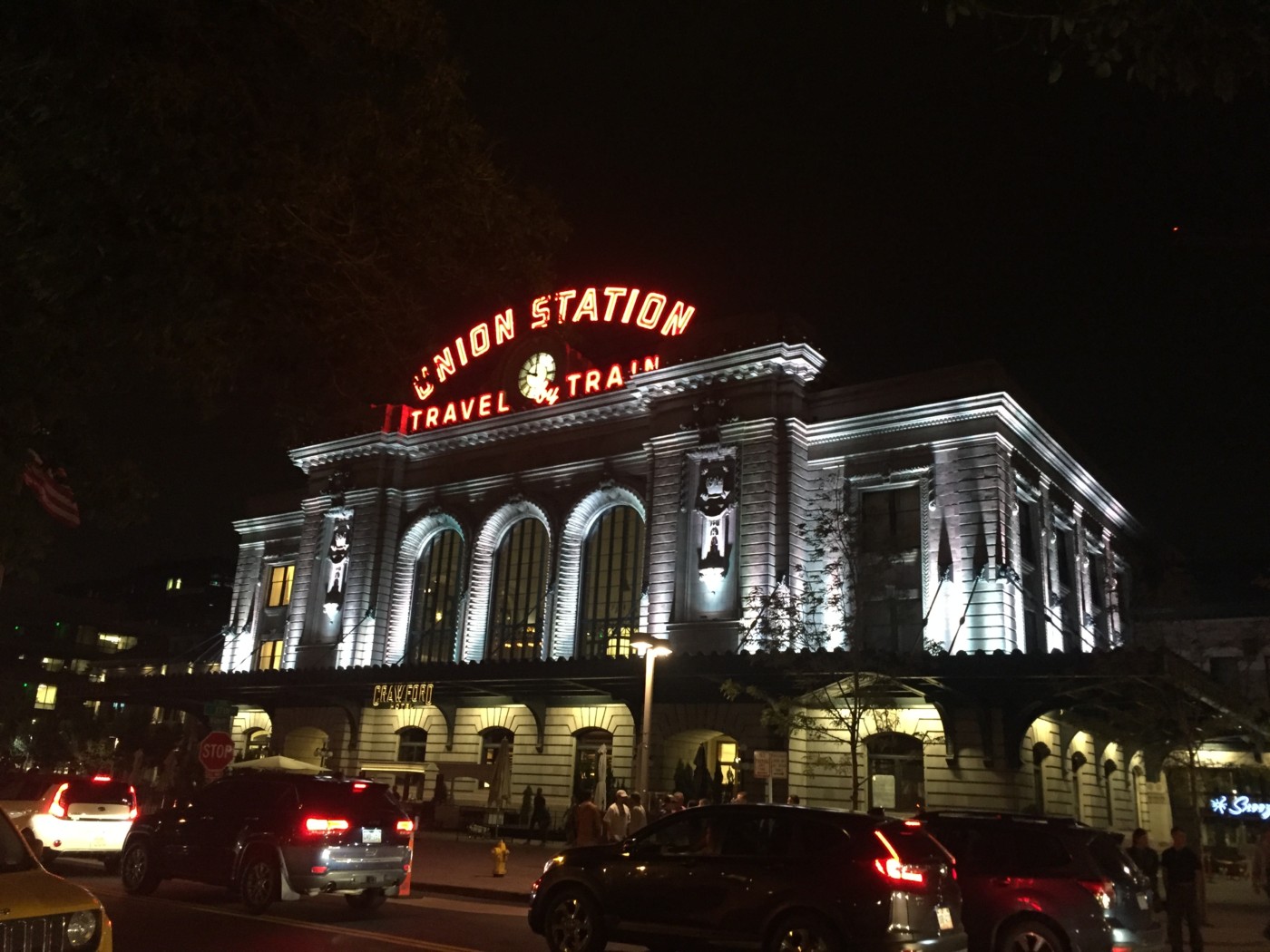 If you travel by train from the Denver airport into downtown, you will arrive at Union Station — one of the most prominent pieces of Denver history. According to Denver.org, 70 trains passed through the station each day at its height. Built in 1881, the building has a stone clock tower, and is now home to shops and restaurants. 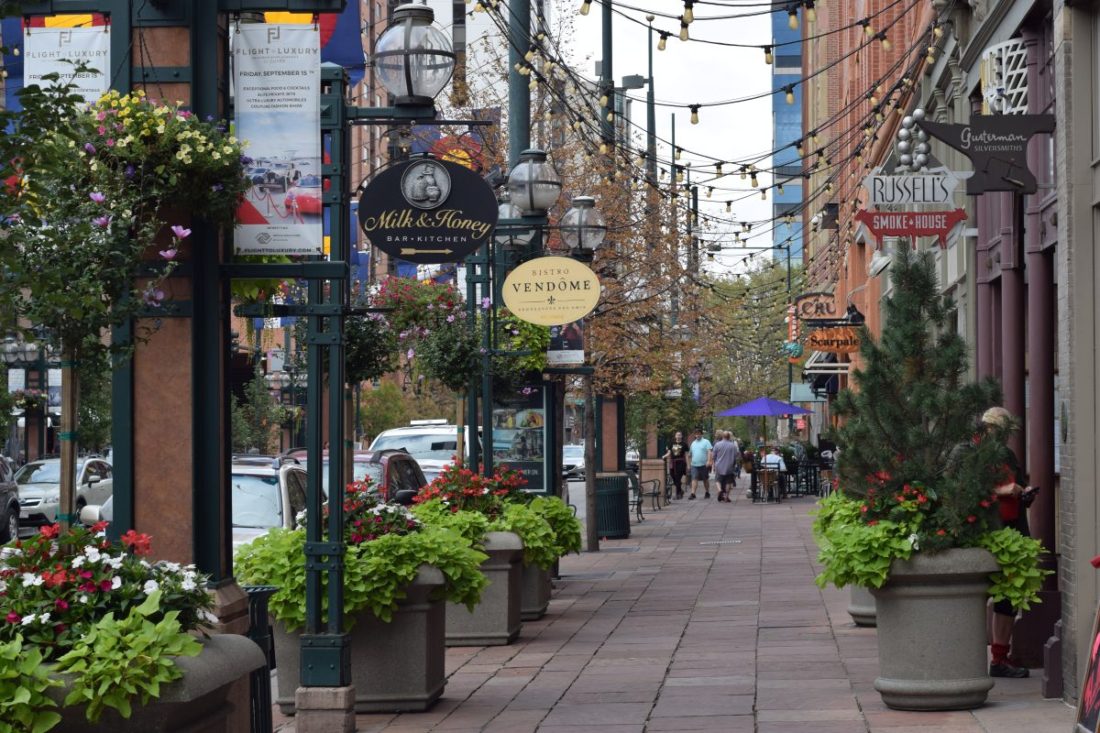 The square is important for the history of Denver because, according to Denver.org, “It was here that the city got its name, when, in the 1850s, representatives from various settlements in the area got together over a barrel of whiskey and decided to consolidate their resources under one name. Denver was originally named after James Denver, the Kansas Territorial Governor at the time, following the merging of the settlements of Denver City and Auraria.”

Larimer Square is now home to restaurants, boutiques, and more, but also is just a beautiful place to walk through, especially at night. 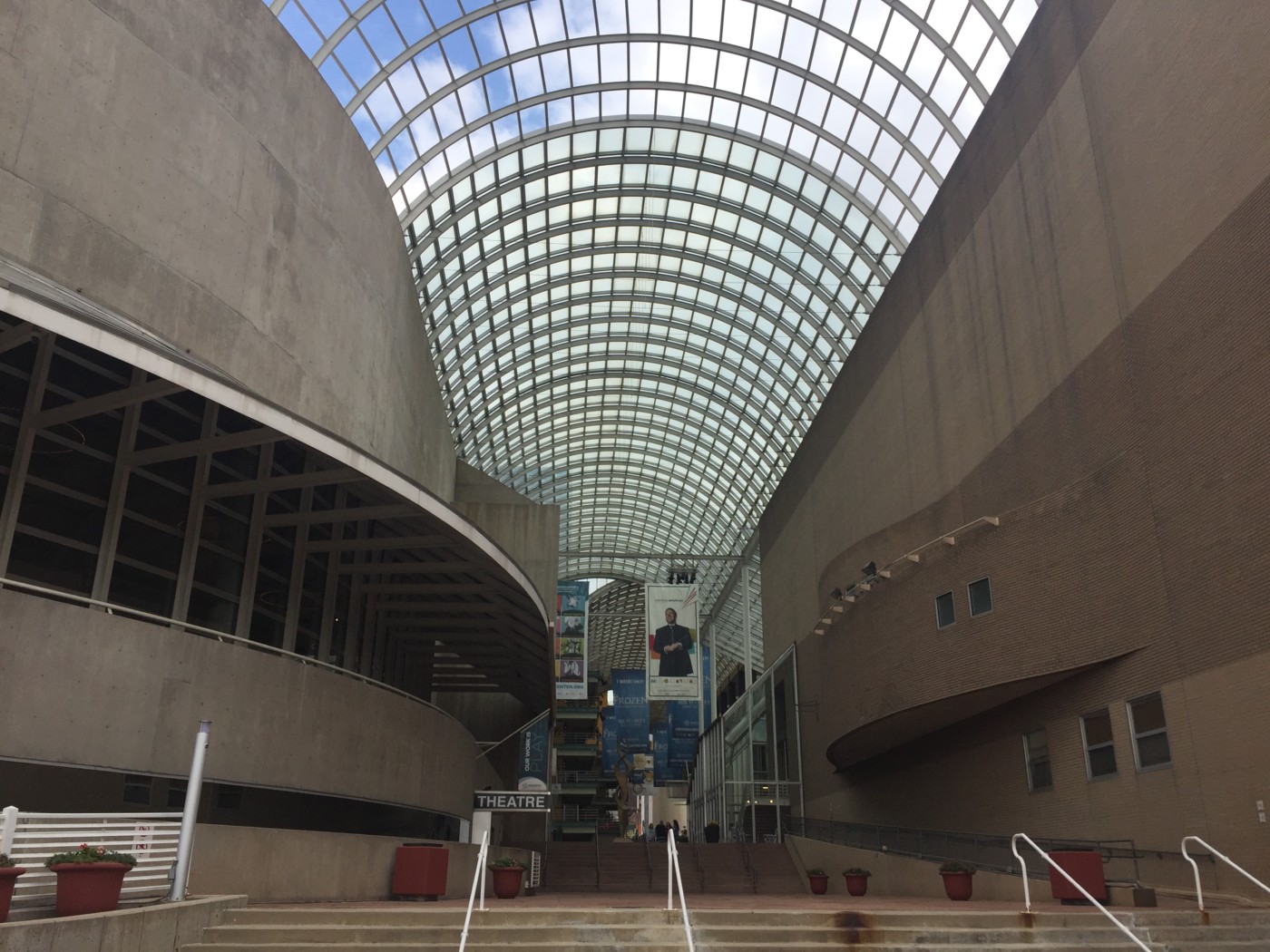 Although the complex has been added to many times over, pieces of it were originally built in the early 20th century — including the opera house. 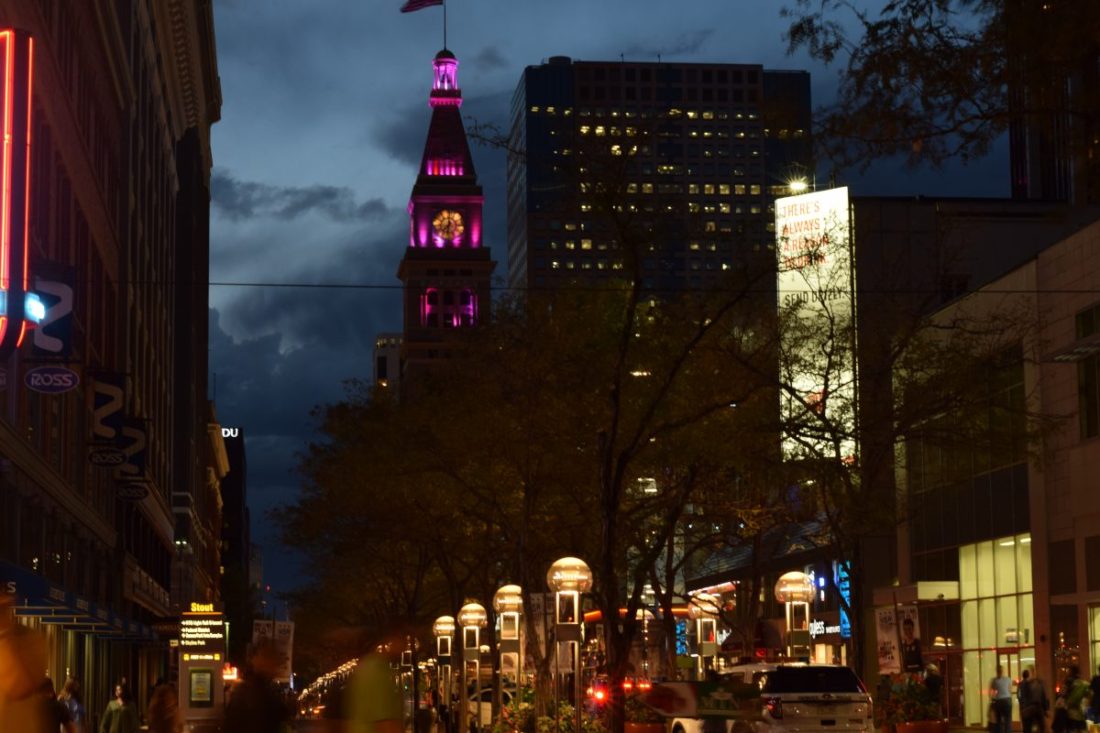 The tower was completed in 1910, when it was named the highest building west of the Mississippi River. It was modeled after The Campanile in Venice, and has an iconic clock tower at the top.

While you cannot take a private walk up the tower, if you sign up for a Larimer Square walking tour, they will lead you to the top. 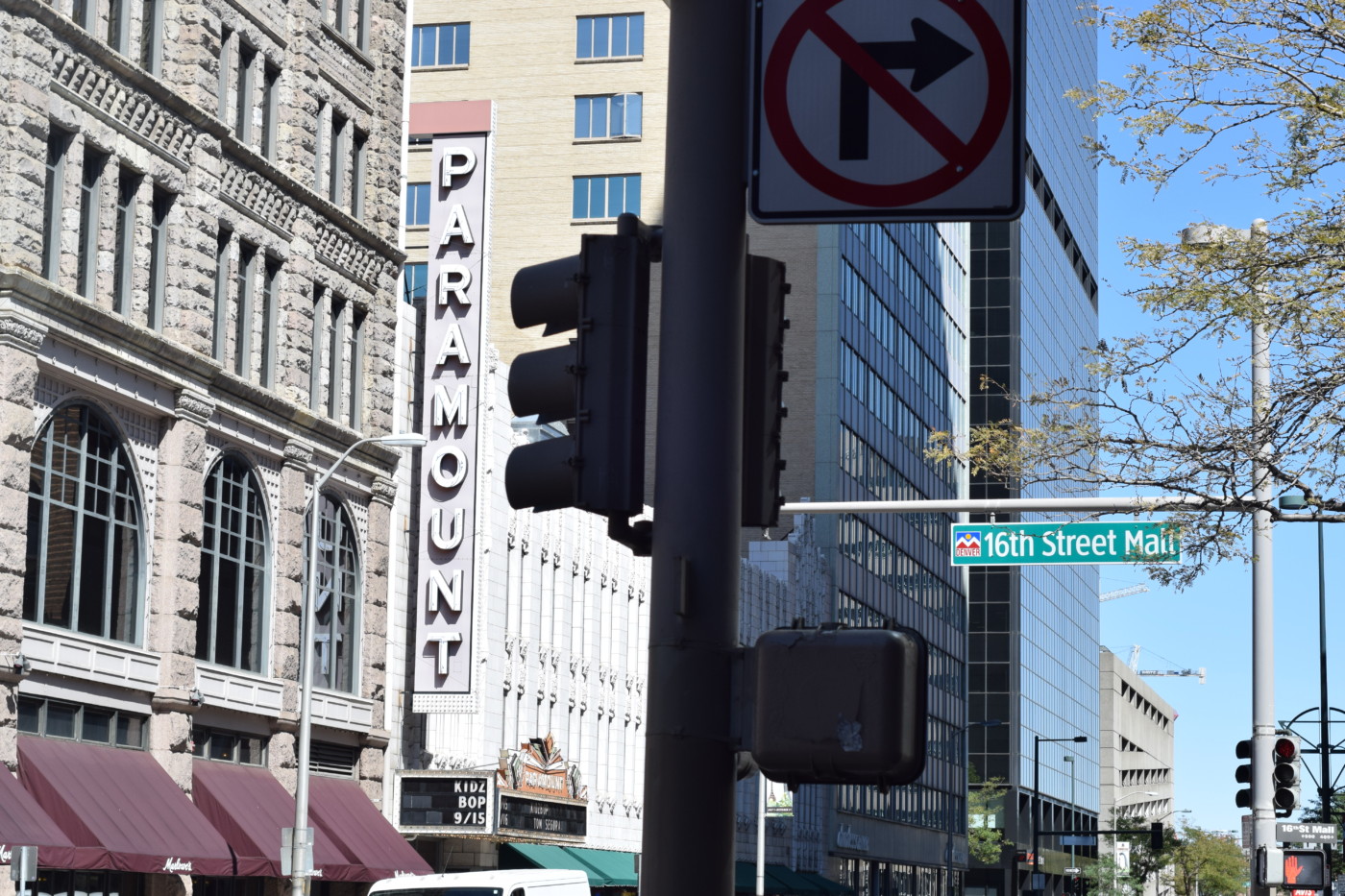 The Paramount Theatre was built in 1930 as a movie house, but is used today more for the stage — including everything from live music to theater.

The bright lights and iconic signage will bring you back to the era it was built in. 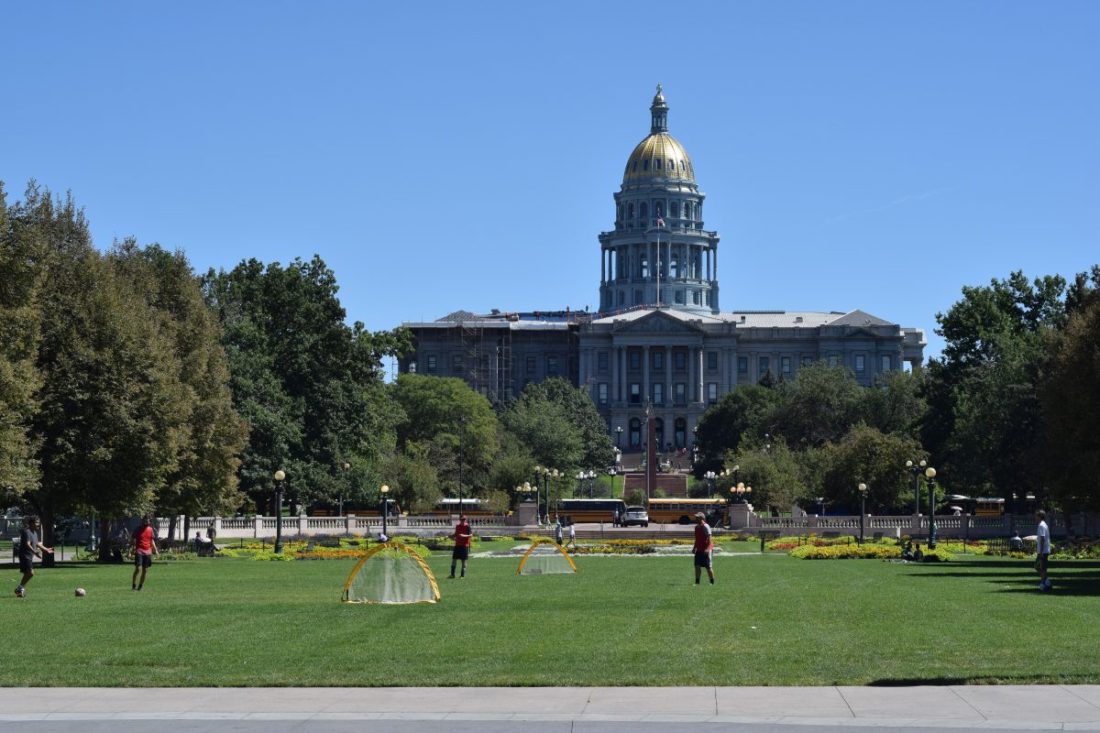 You can’t miss Civic Center Park, a mall-type area that will allow you to see from the Colorado State Capitol building to the City and County Building, completed in 1932. Construction of the state capitol began in 1886. However, it was opened to the public in 1894.

There are plenty of other historical buildings within the park, including the Denver Public Library and the Denver Art Museum. 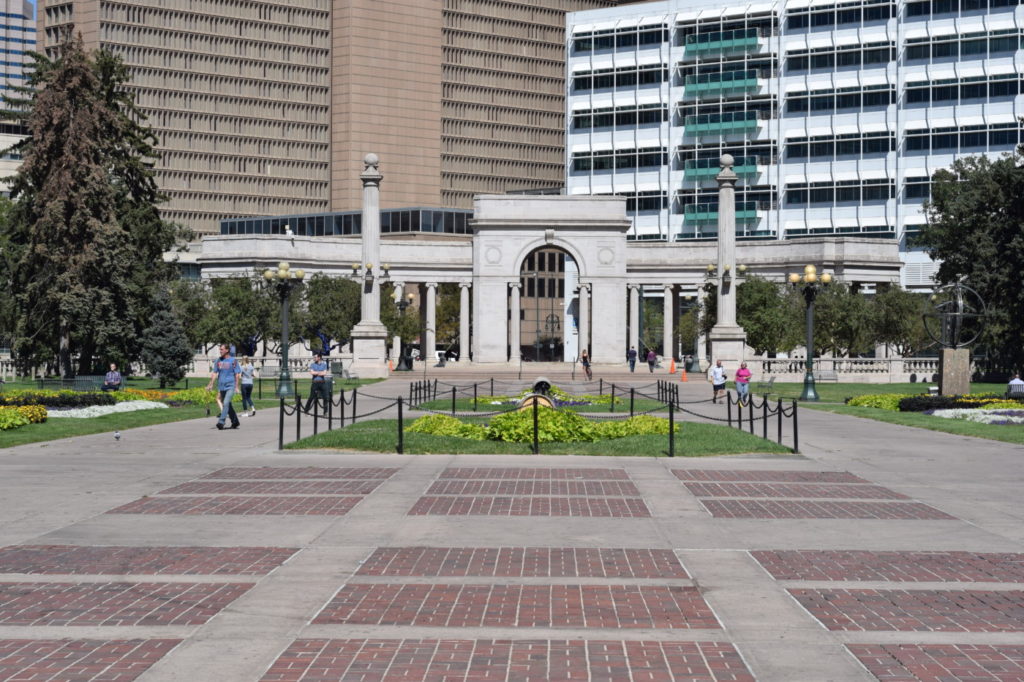 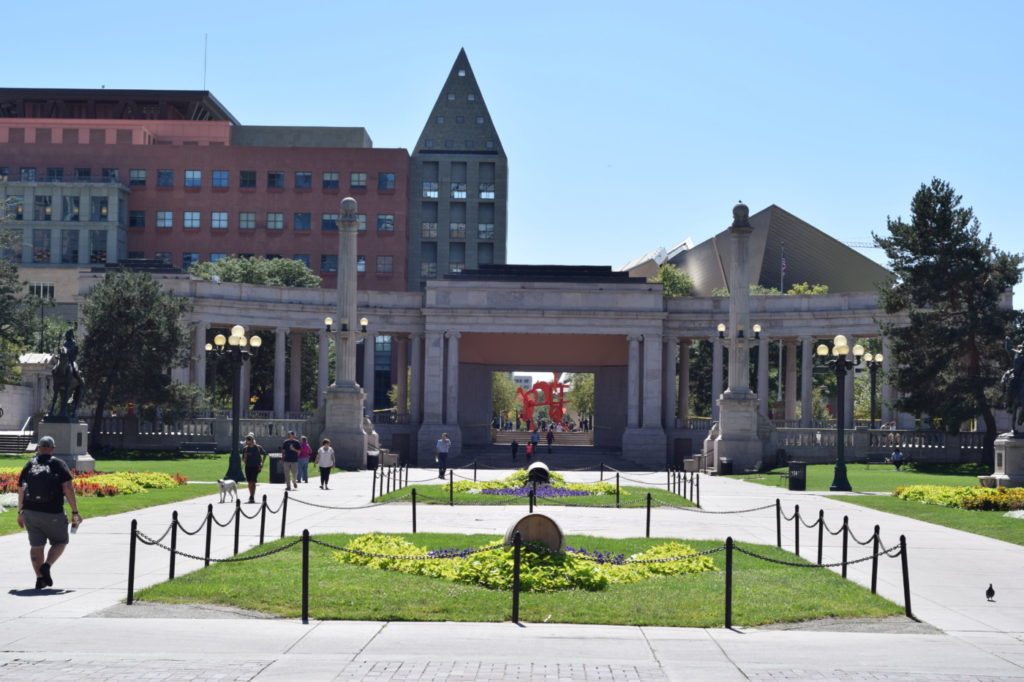 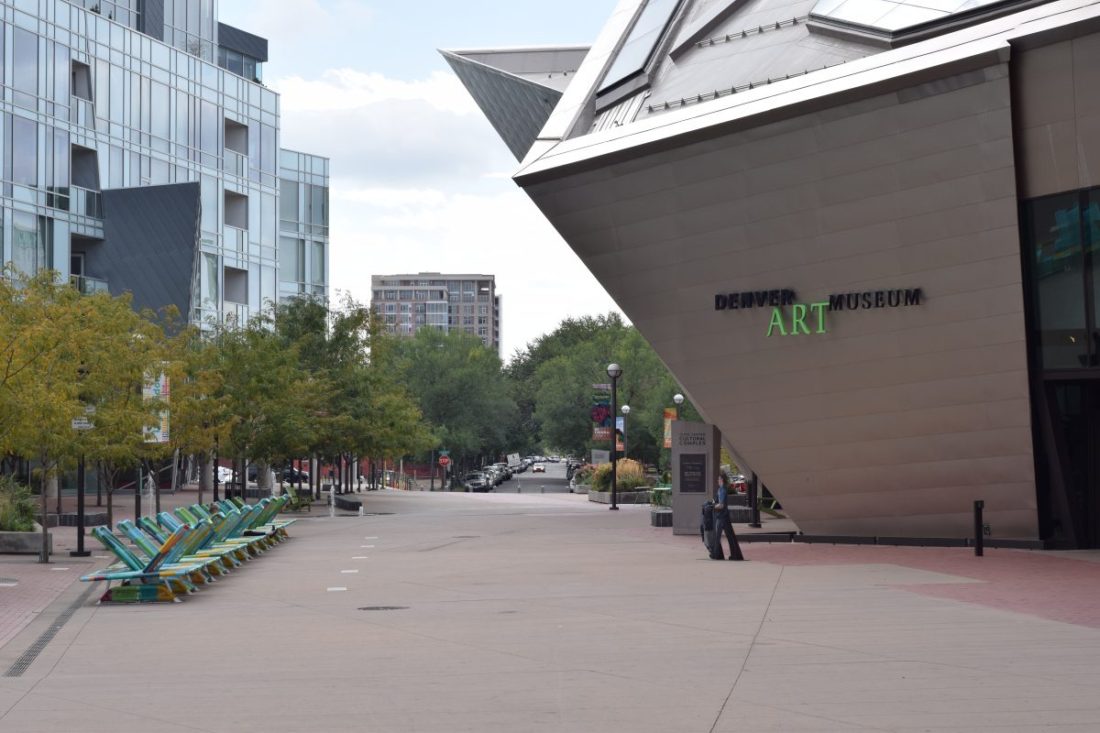 Just off Civic Center Park is the Denver Art Museum. Although not as old as many of the other historical buildings in downtown Denver, the complex has multiple buildings, including a castle-looking building that you cannot miss among the 19th century and early 20th century architecture surrounding it. 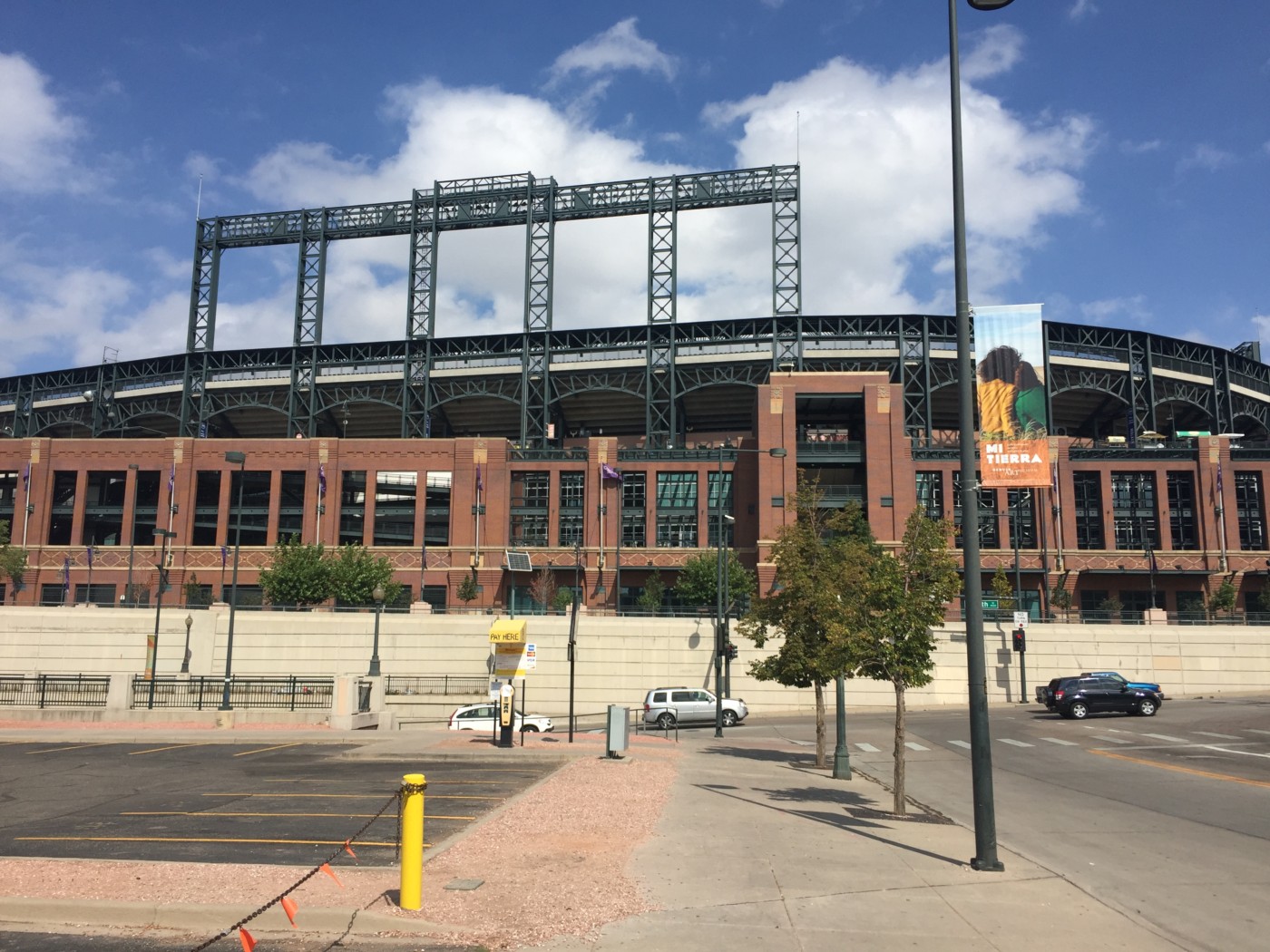 Coors Field is now home to the Colorado Rockies, and although it is not incredibly old (build in the mid-1990s), it was modeled after Camden Yards Ballpark in Baltimore. The building matches much of the red-brick architecture you will see around LoDo. 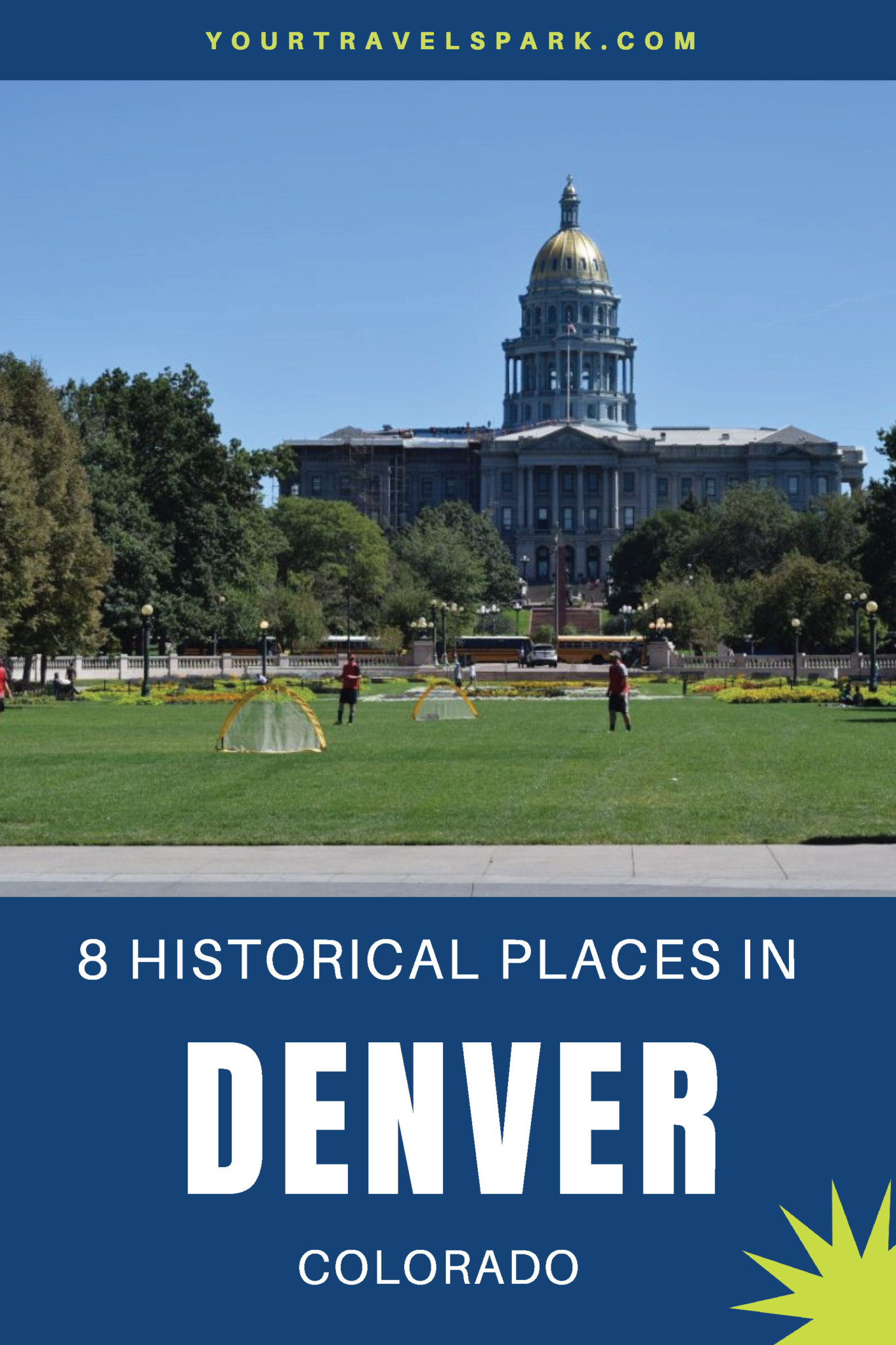 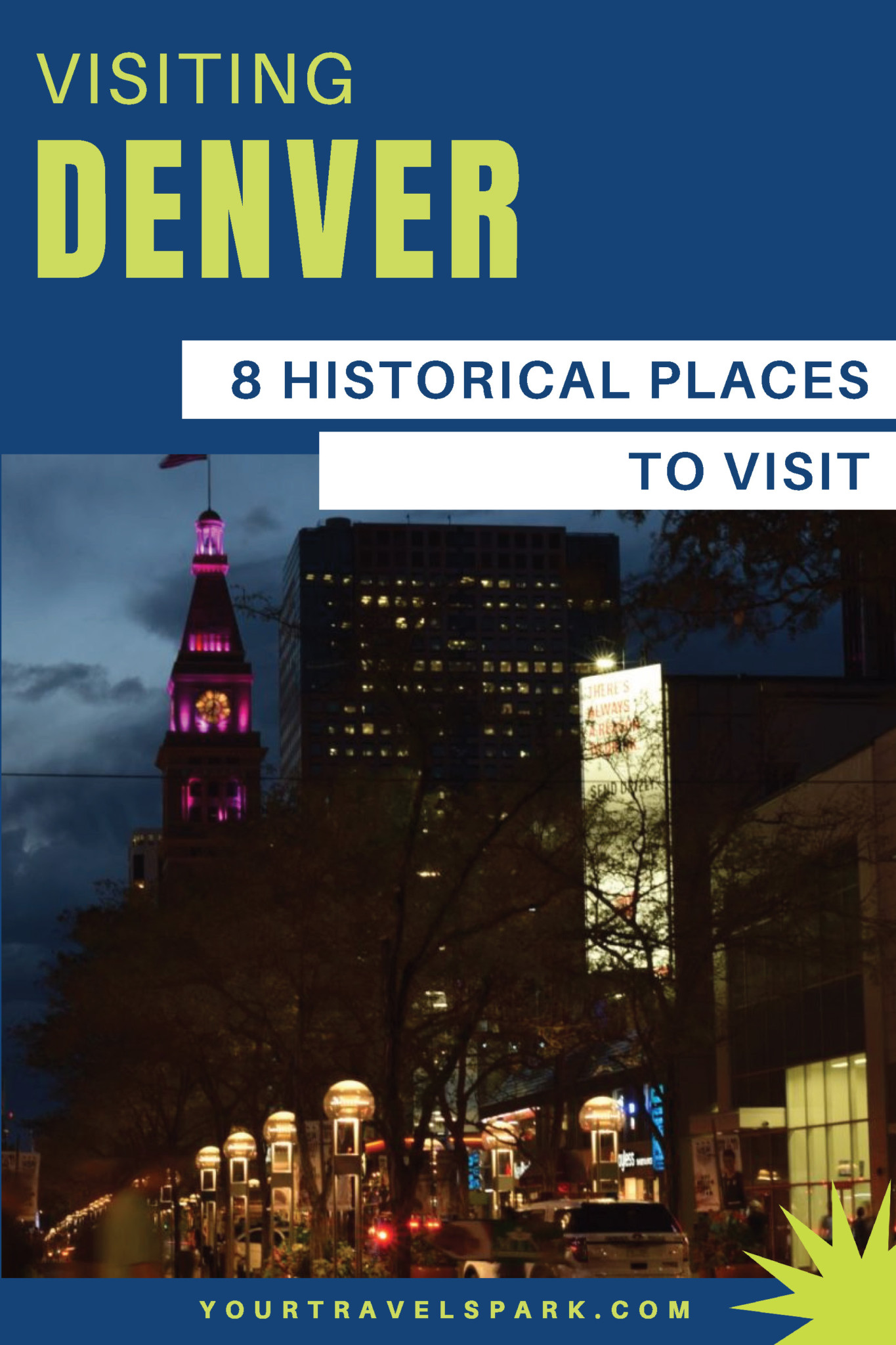