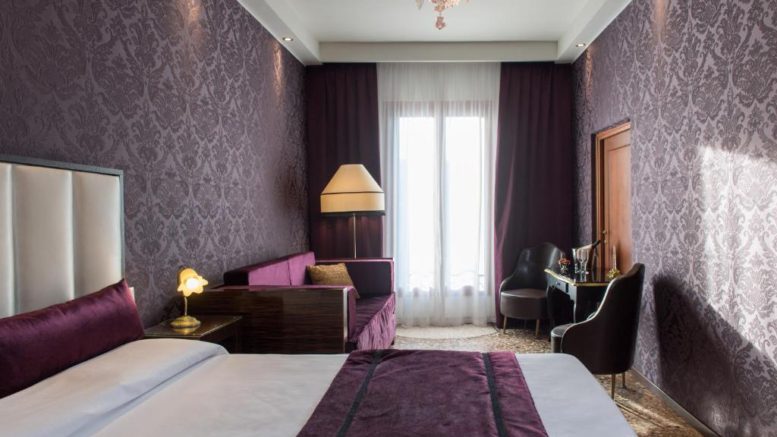 Whether you use a travel agent, booking website, or airbnb, you will soon find that there are so many hotels and apartments available in Venice, and it can soon become overwhelming. Because of this, we wanted to share with you the one we experienced ourselves, because it was such an amazing stay.

I chose the Locanda Leon Bianco based on a Google Maps search. I narrowed it down by hotels that were on the Grand Canal (something that was important to me) and price. Although I soon learned that the prices on Google Maps are just the baseline, it still helped narrow down our stay. 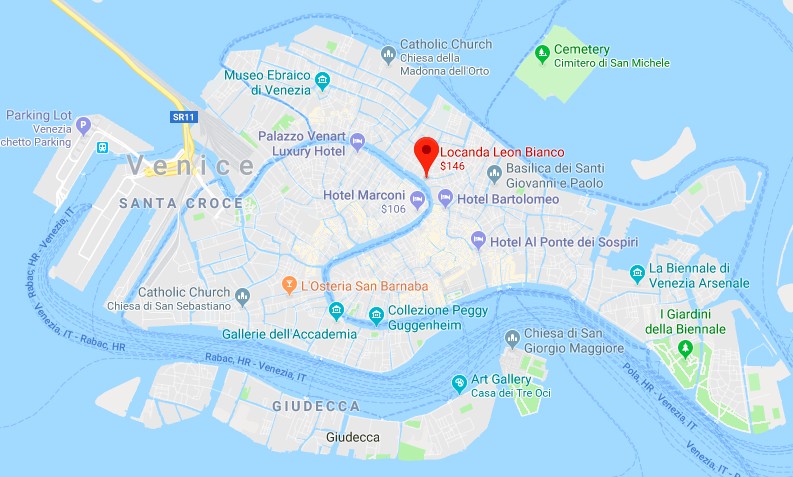 Although there were a few hotels that made my list, the photos and location helped me choose this particular hotel. It was on the Venice Canal (which was a must for us) and about halfway between the train station and St. Mark’s Square, one of the most popular areas of Venice. 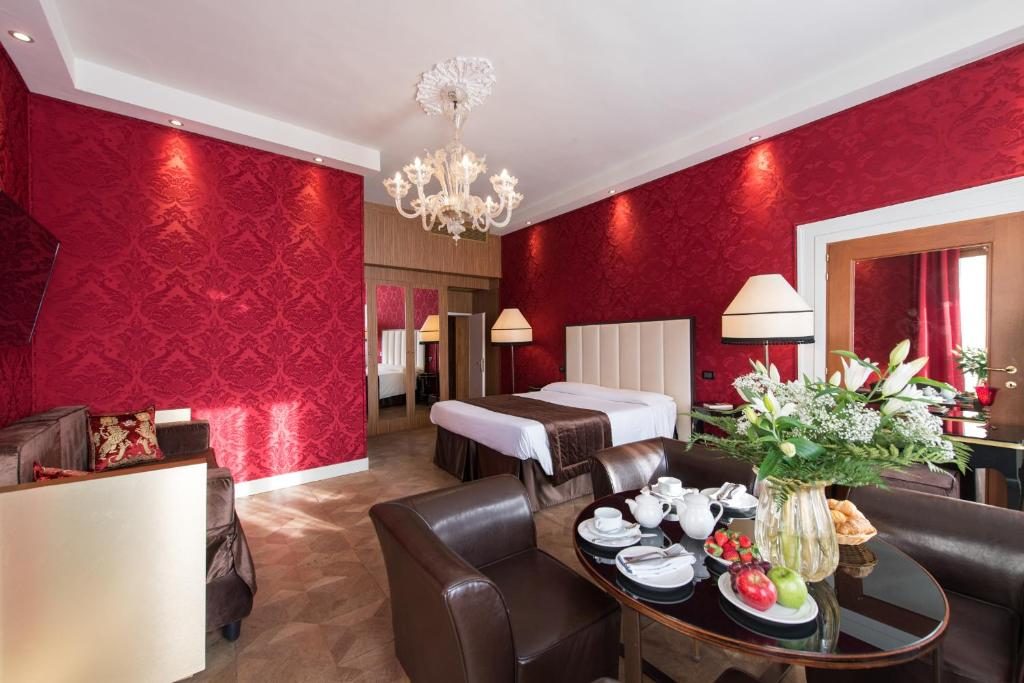 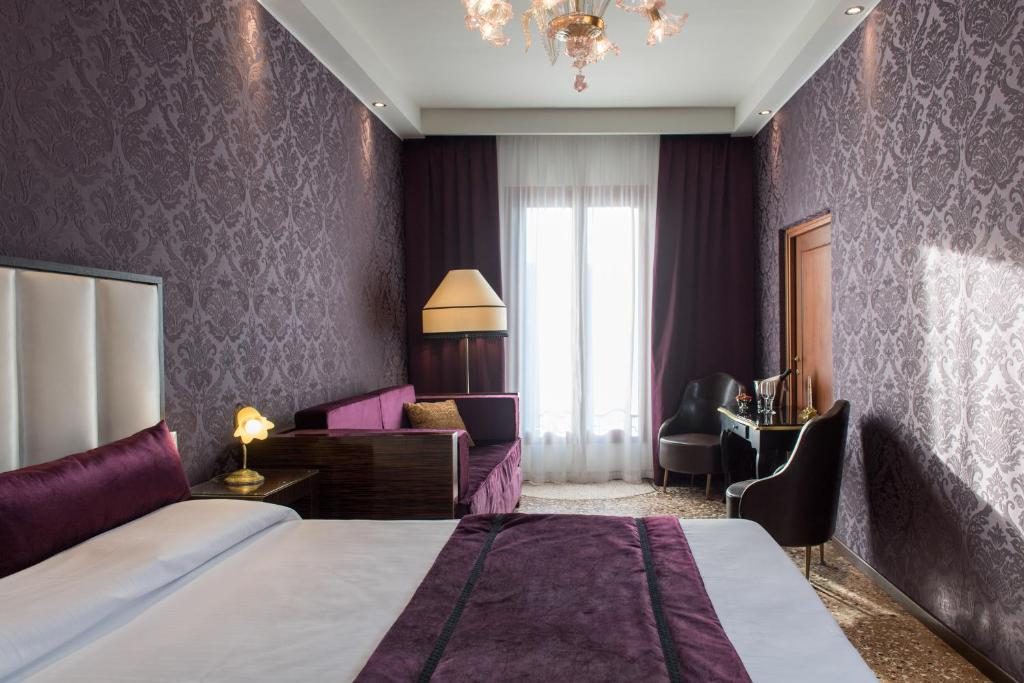 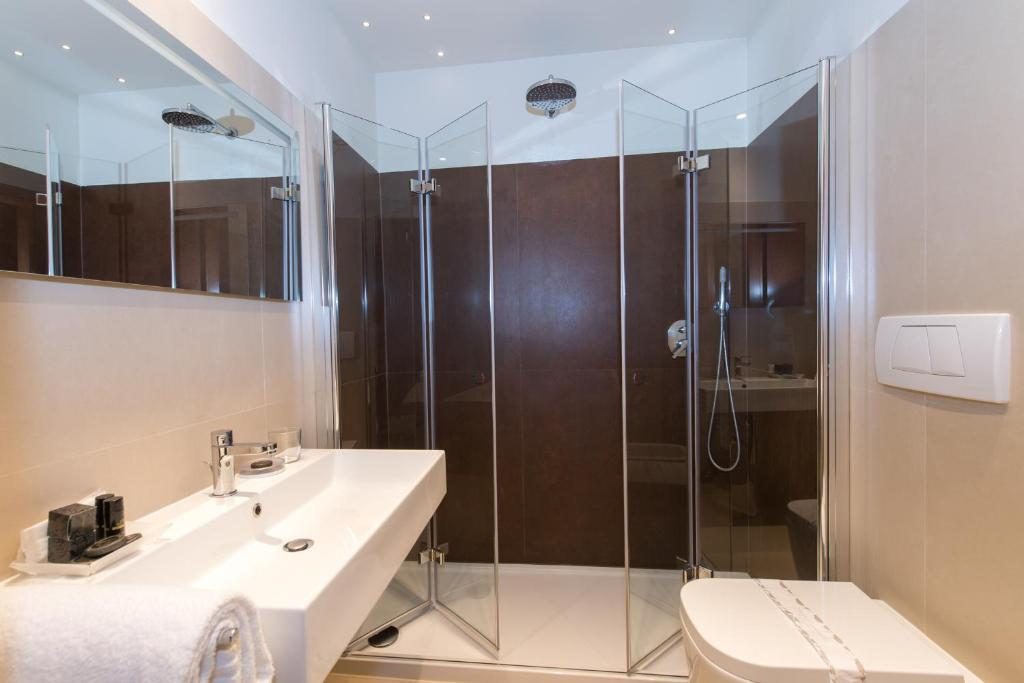 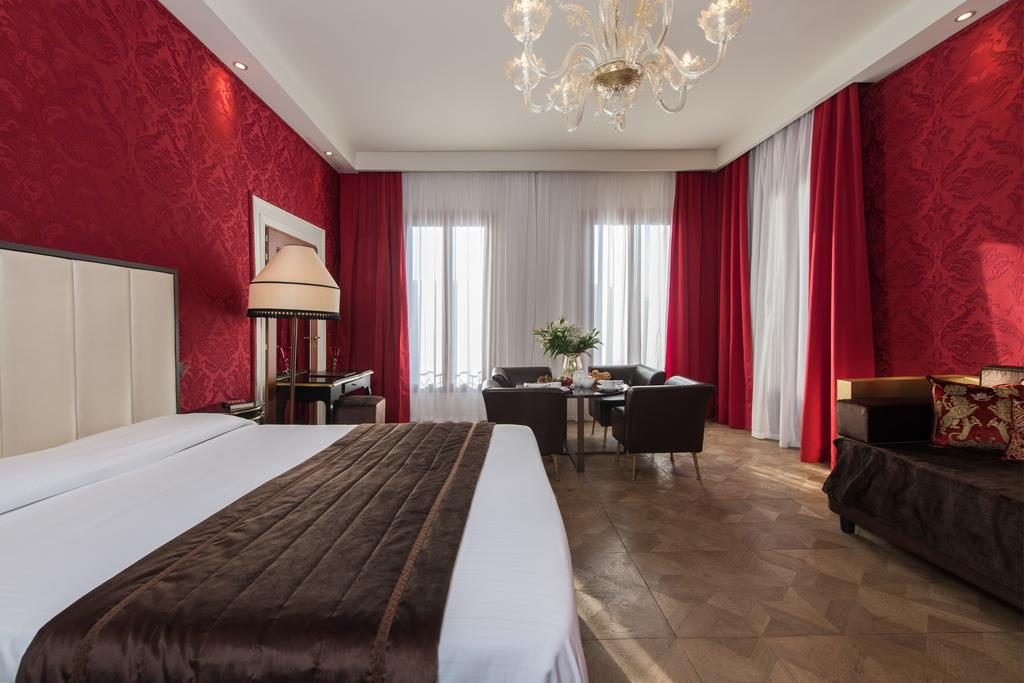 The Locanda Leon Bianco is located near many important attractions in Venice, including the Rialto Bridge. It is only a short walk to San Marcos Square and the train station as well. We took a water taxi to the closest stop, although on our way back to the train station we walked, and it was not too bad. Like many hotels in Venice, you will want to bring a map to show you exactly where it is — because the front doors of many of these hotels are in some of Venice’s nooks and crannies, and they can be difficult to find.

How to spend one day in Venice, Italy

When we arrived, it was before our check-in time, so we were able to drop our bags off at the front desk. There are a few flights of stairs, but the front desk agent helped us bring our bags up.

When we arrived later, our bags were already in our room, which was a nice touch. 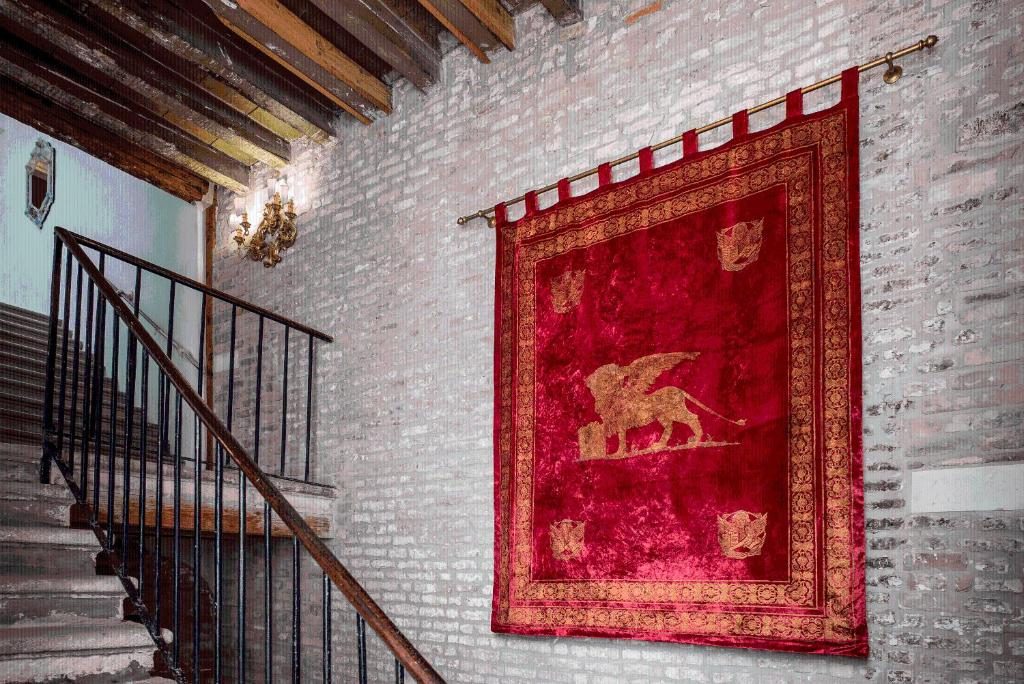 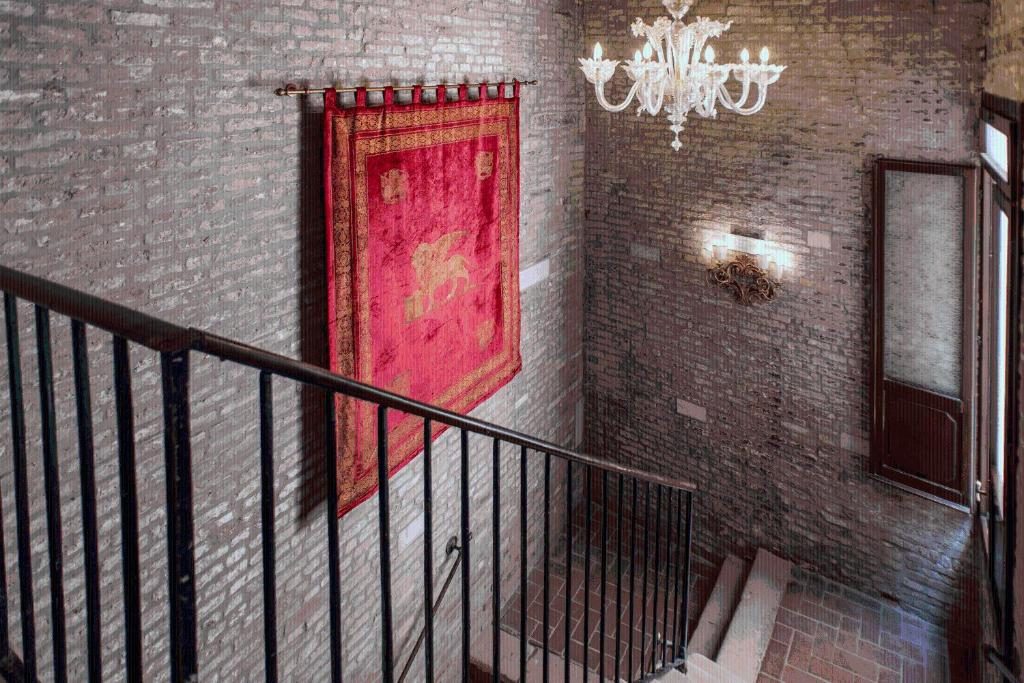 We did upgrade to make sure we received a room on the canal, but our room was the best room of our entire trip (a trip that included a room in Florence, and two different rooms in Rome). The bathroom was spacious. The room’s walls were covered in velvet, which adds a nice touch of luxury. 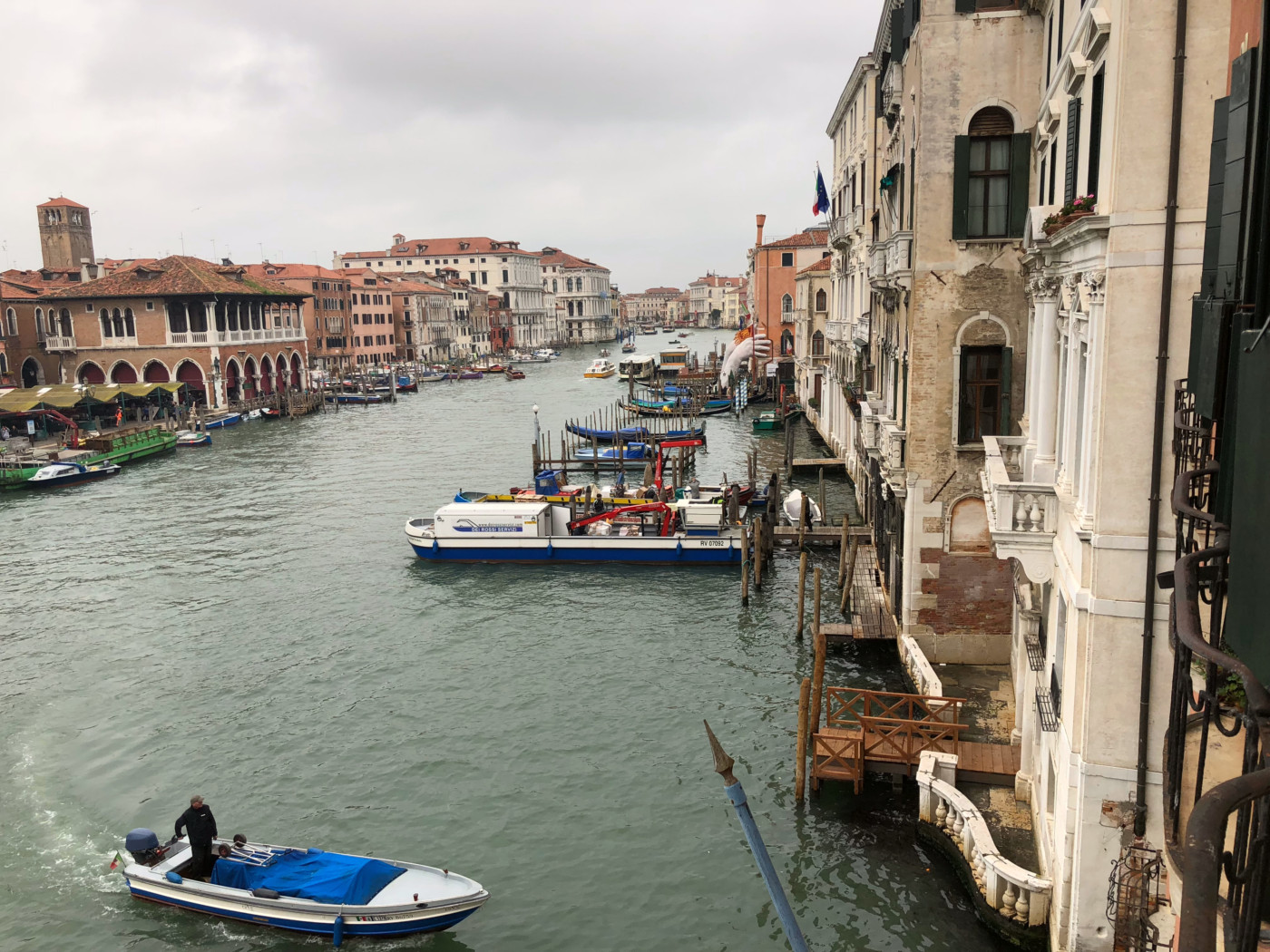 The view from our room.

The only downside of splurging on a hotel room in Venice is that you will likely be out exploring most the time you are there, and therefore won’t get to spend that much time in the room (except the nap we eventually took because we took the 5 a.m. train out of Rome). However, if given the chance, I would choose this exact room again.

The view from our room.

The staff was friendly, the room was large and clean (something that is more rare than you’d think in Europe), and the view was unbeatable.

Things to do in Venice, Italy. 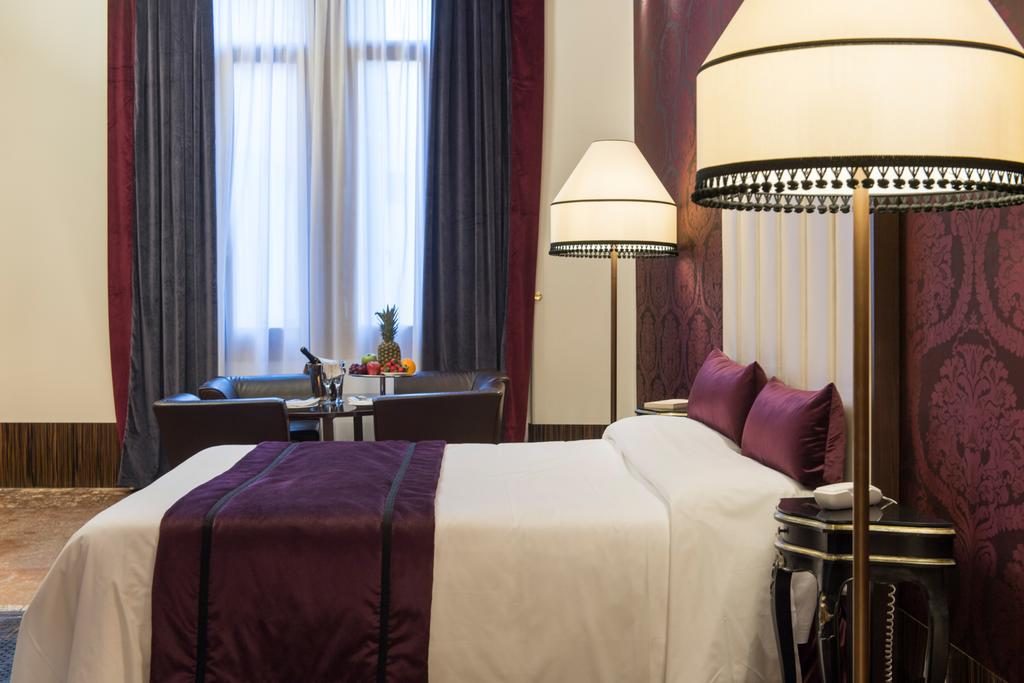 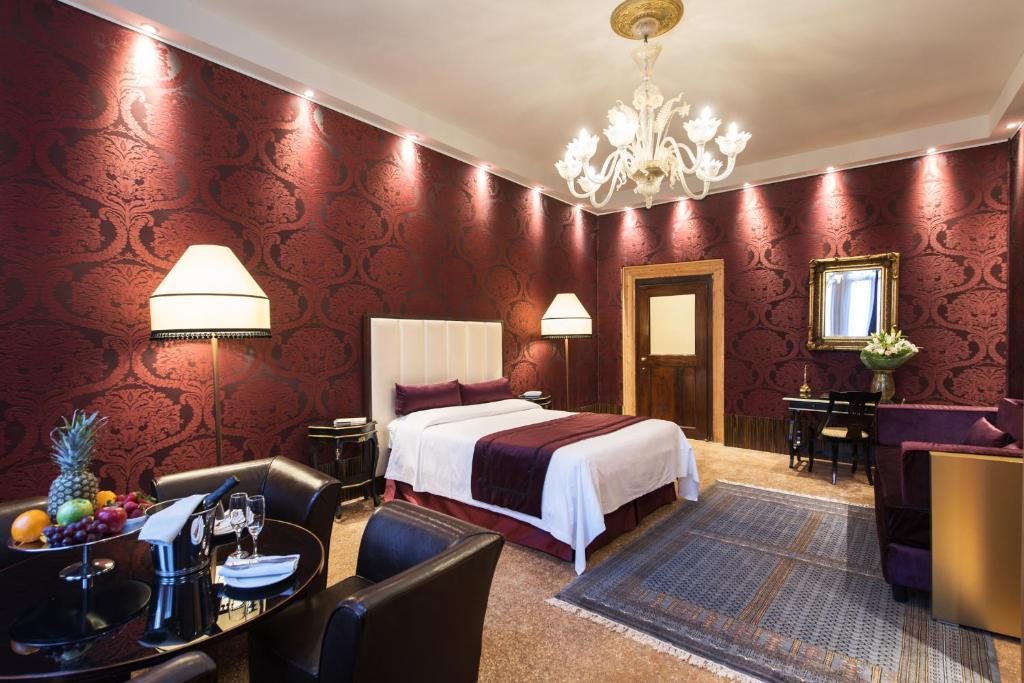 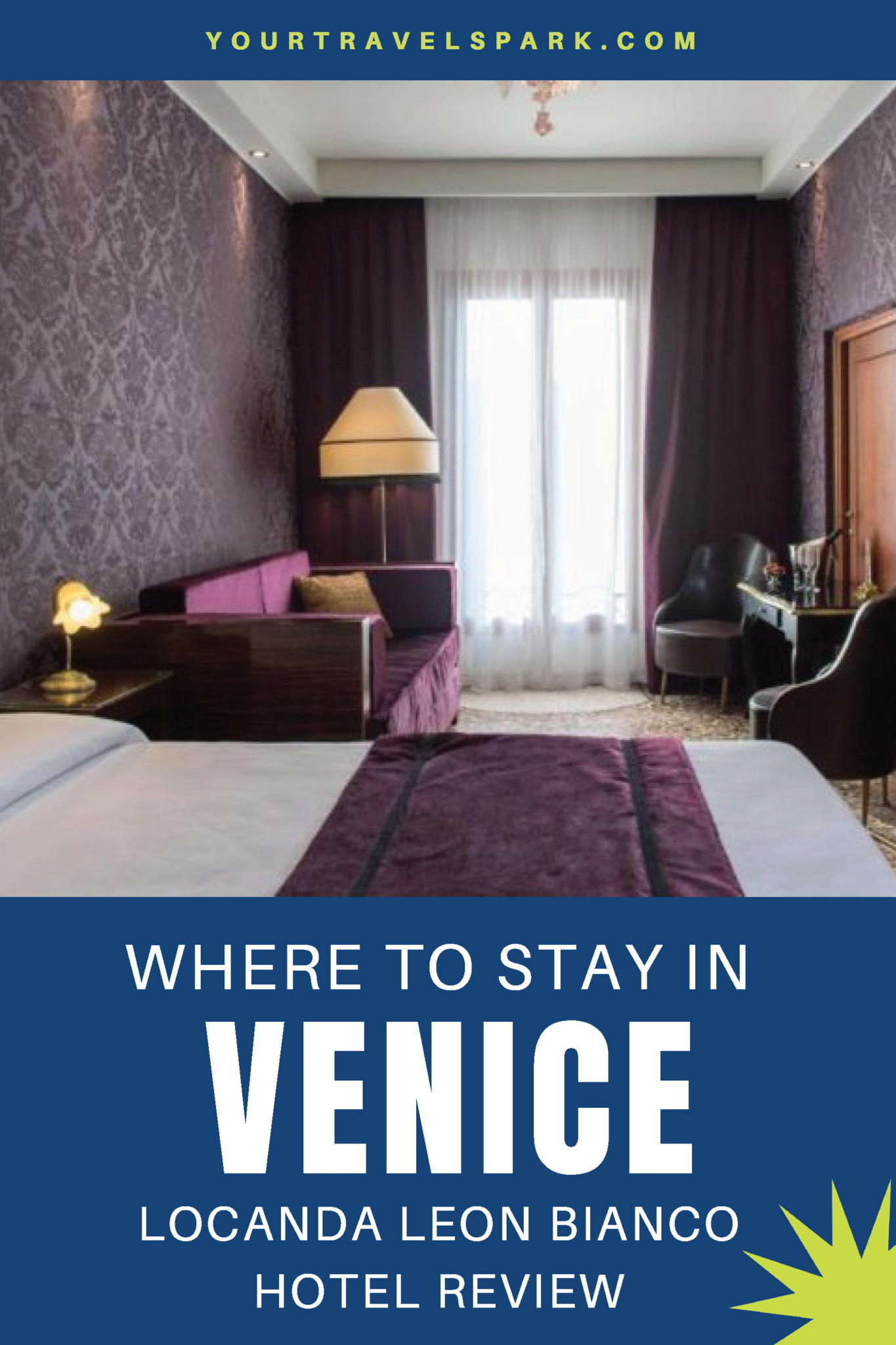 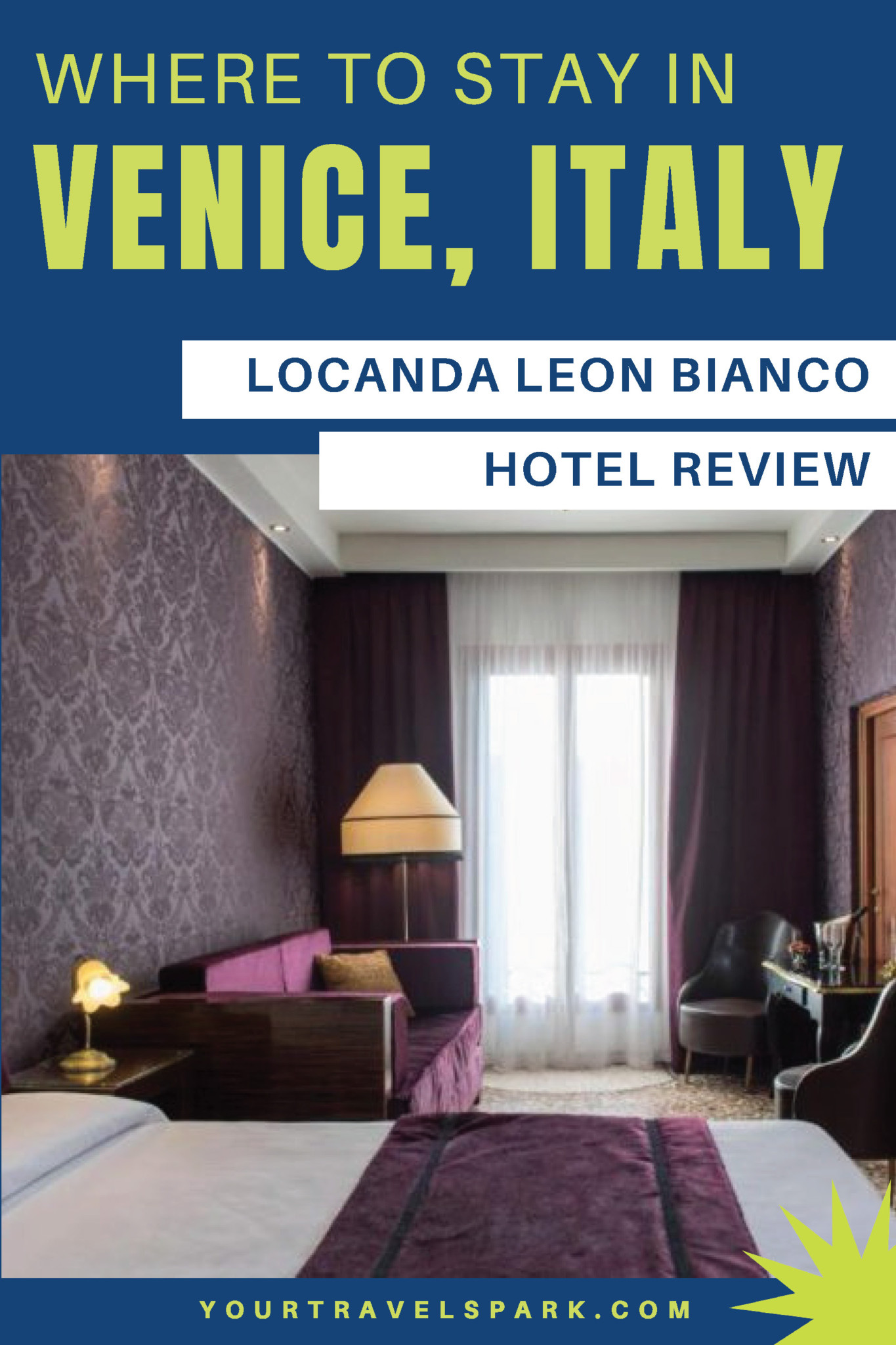