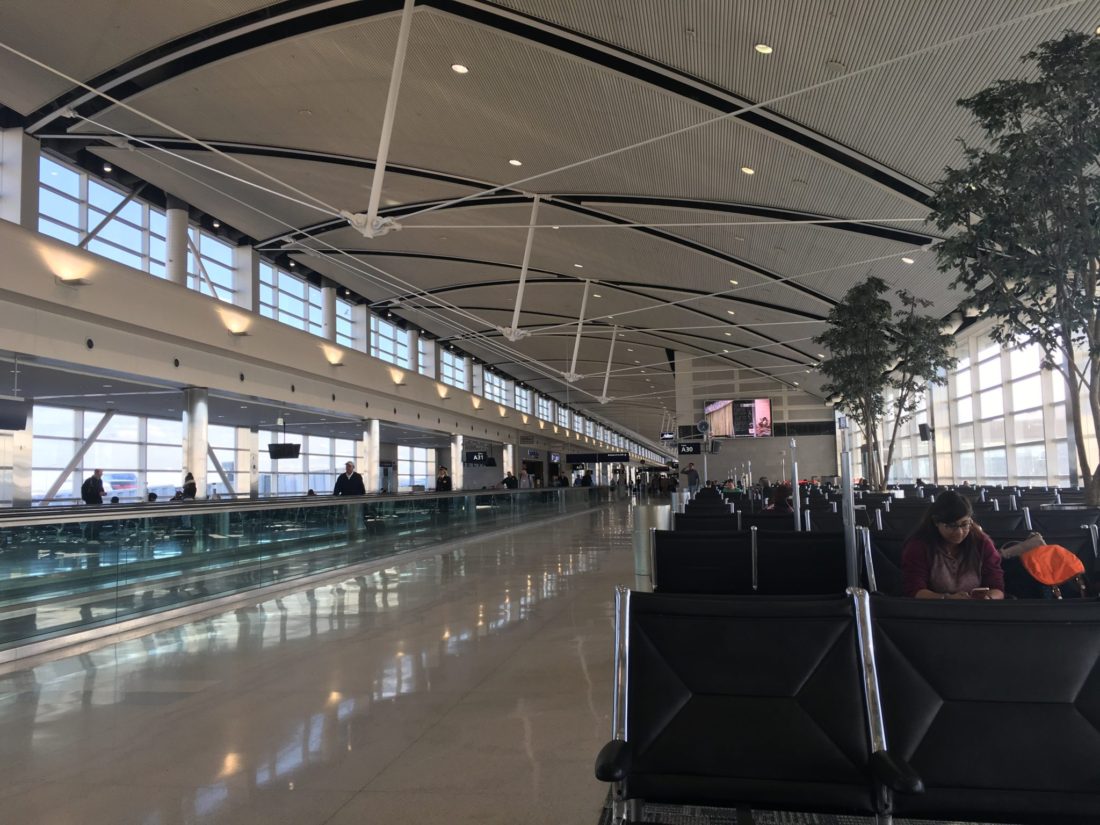 The Transportation Security Administration (TSA) has implemented new airport security rules, and it could affect the electronics you bring on a flight.

The new regulations will require any electronics larger than a cell phone to be removed from carry-on luggage and placed in bins for X-Ray screening. The new regulations were tested at 10 airports, and will be implemented nationwide throughout the rest of 2017.

Current regulations don’t require equipment such as DSLR cameras and video cameras to be removed from bags, but that will be changing with the new rules. The TSA admitted that “it is possible that passengers may experience more bag checks.”

“However, through extensive testing, TSA identified ways to improve screening procedures with quicker and more targeted measures to clear the bags,” the agency added.

How to pack makeup in your carry-on bag

The 10 airports that were used as tests for the new rules were:

“Whether you’re flying to, from, or within the United States, TSA is committed to raising the baseline for aviation security by strengthening the overall security of our commercial aviation network to keep flying as a safe option for everyone,” said TSA Acting Administrator Huban A. Gowadia. “It is critical for TSA to constantly enhance and adjust security screening procedures to stay ahead of evolving threats and keep passengers safe. By separating personal electronic items such as laptops, tablets, e-readers, and handheld game consoles for screening, TSA officers can more closely focus on resolving alarms and stopping terror threats.”

Read more about the new rules.