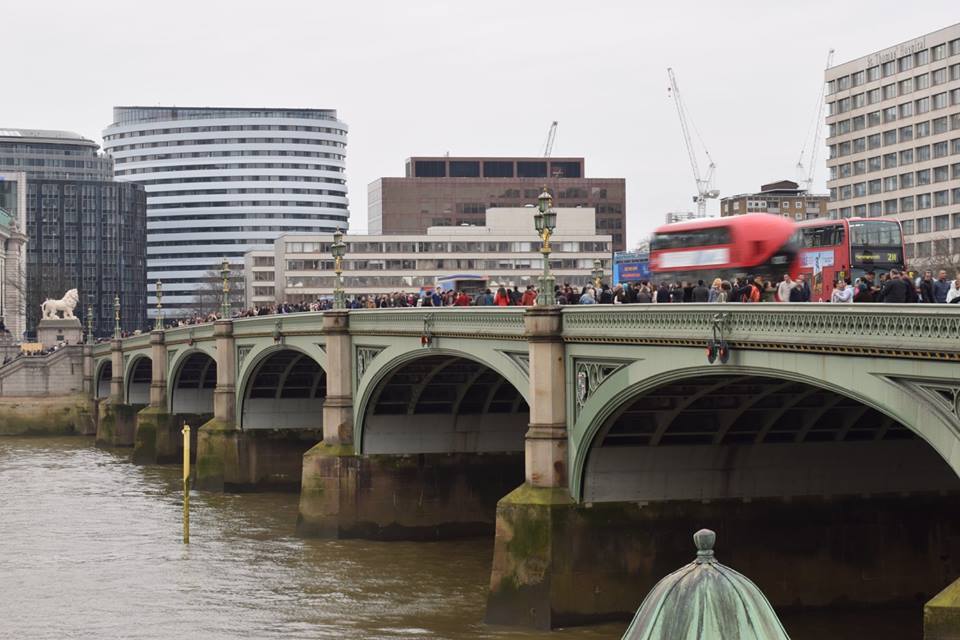 Norwegian Airlines has announced service to London from Austin and Chicago, with fares as low as $179 each way.

“We are excited to add Chicago and Austin to our ever-growing U.S. network. We will now offer nonstop service from 15 U.S. cities to 13 European cities, no other airline can rival that,” said Bjørn Kjos, Norwegian’s Chief Executive Officer. “Within just a year, we have added seven U.S. gateways, creating much greater access for even more Americans to save a tremendous amount of money, and still get to experience one of the world’s best airlines.”

All fares are now available for sale on Norwegian Airlines’ website here.