Norwegian Airlines to fly to Barcelona from 4 U.S. cities 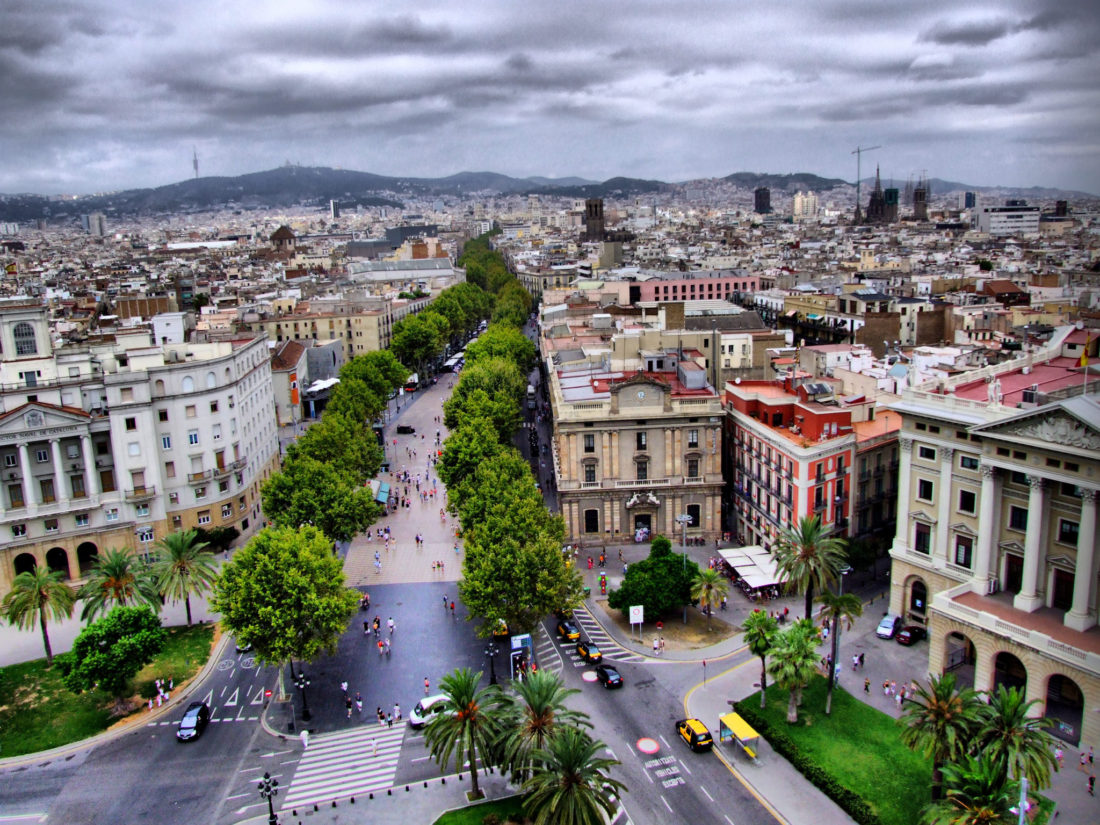 Norwegian Airlines has launched its latest nonstop flights to Europe with a series of flights to Barcelona. The routes will take off from Los Angeles, Newark, Oakland, and Fort Lauderdale.

Norwegian’s transatlantic flights to Barcelona are for sale now, and it looks like you can get them for as little as $173 each way.

Flights from Fort Lauderdale-Hollywood International Airport to Barcelona will launch on August 22, 2017, and operate twice weekly.

“Barcelona is one of the key destinations within our global route network and we have seen such strong demand among Americans for this new route. Barcelona is now our sixth nonstop European destination out of the U.S. and over the next few months we will launch another seven nonstop destinations across Europe, making it even more affordable for Americans to travel across the Atlantic,” said Thomas Ramdahl, Norwegian’s Chief Commercial Officer.

You can book your tickets now and find the lowest price on Norwegian’s low fare calendar.