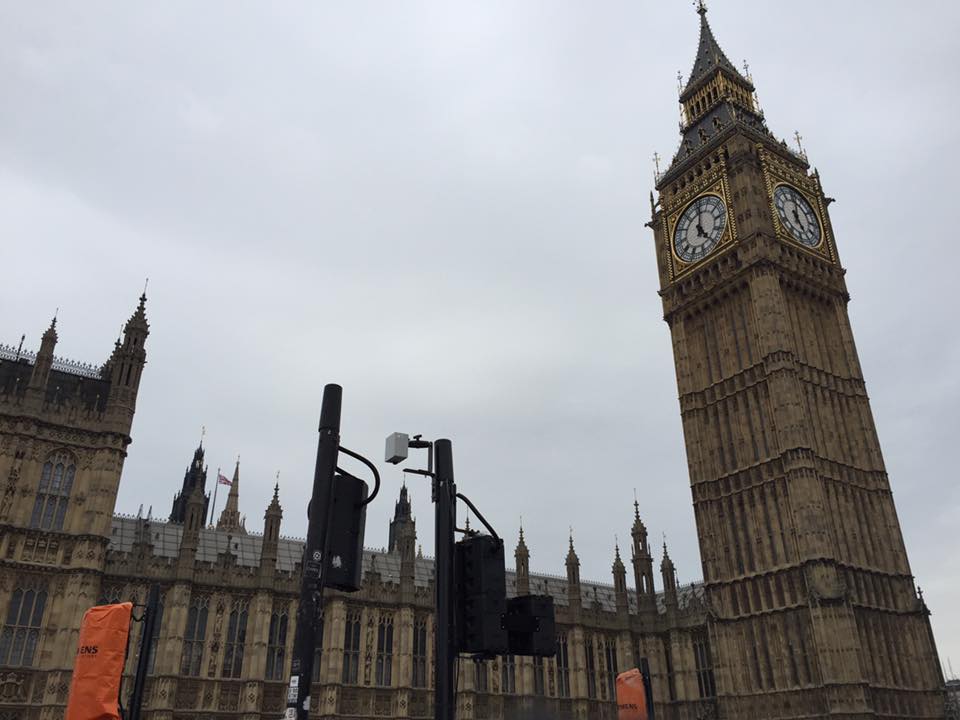 Norwegian Airlines has announced it will be flying to London from two new cities – Denver and Seattle. The airline has long been known as a low-cost option to fly around the world, and recently launched $65 flights from the United States to the United Kingdom.

You can buy your tickets now, here.

With the two additions, Norwegian now offers nine nonstop routes from the United States to London.

“London is an integral part of our ever-growing global route network. The city is perfect for both business and leisure travelers, and we are excited to offer more West Coast routes for Americans who are looking for inexpensive access to London, with connections to several destinations across Europe. With our continuous U.S. expansion, we also bring even more tourists to the U.S. and support American jobs,” said Thomas Ramdahl, Norwegian’s Chief Commercial Officer.

In 2017, the airline will also be launching routes from the U.S. include:

Why planning your first big trip is so stressful

What do Airbnb guests look for in a rental?