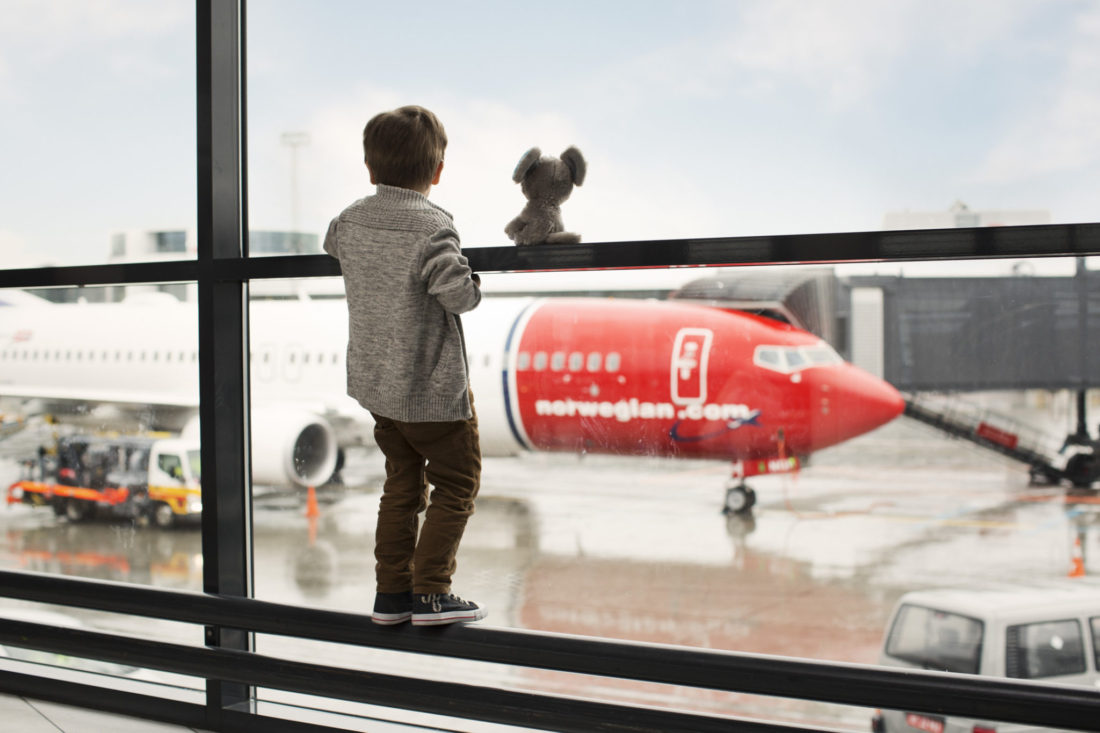 Norwegian Airlines has introduced a new kind of points program. The airline announced a Rewards Family Account, which will allow up to seven family and friends to jointly earn points.

The new program is free, and allows up to seven people, including children, to earn CashPoints that will then be pooled into one Family Account that can be spent when booking a Norwegian Airlines flight in the future.

Each member of the new Family Account will continue to earn rewards individually. Members can still use their own points, or transfer them to the family account.

Members of Norwegian Airlines Reward earn CashPoints on all Norwegian flights. According to the airline, members also receive a reward after every sixth flight flown, which consists of either a CashPoint boost, a free checked bag, free seat reservation, or free fast track security valid for 12 months.