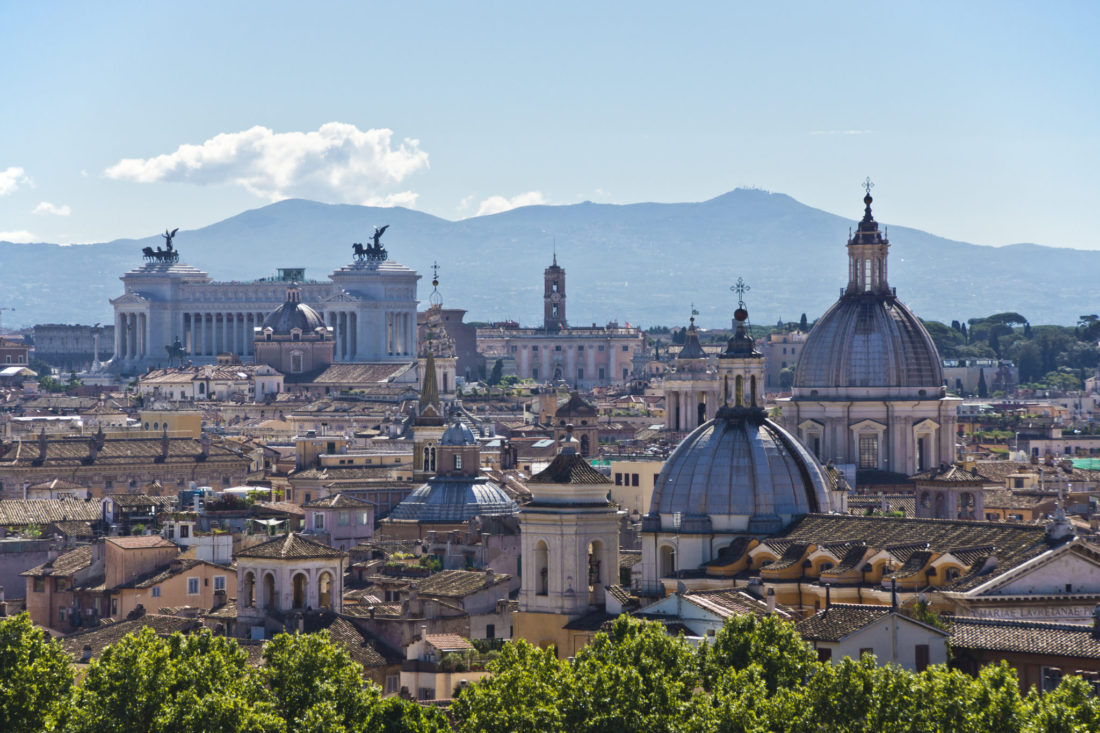 Norwegian Airlines has launched a nonstop flight from the Bay Area to Rome, starting at $169 each way. The route will fly from Oakland to Rome, and means Norwegian is the only airline to offer year-round, nonstop service from the San Francisco area and California to both Barcelona and Rome. They also offer more routed from California to Europe than any other airline.

“We offer more European routes out of the Bay Area than any other airline and we are excited to be the only airline with a nonstop service to Rome, one of the world’s greatest tourist destinations,” said Thomas Ramdahl, Norwegian’s Chief Commercial Officer. “We are also pleased to add Paris in just a few months. No other airline makes travel to Europe as affordable as Norwegian for residents of the Bay Area.”

Norwegian launches $149 flights from the U.S. to Paris