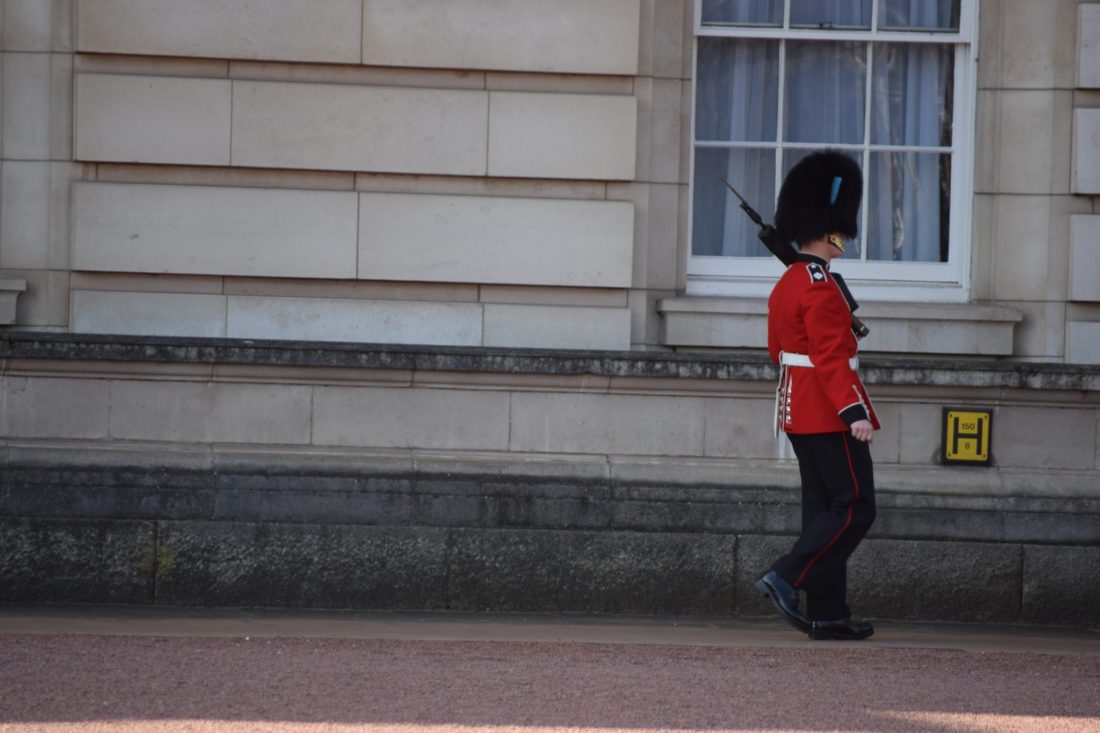 Norwegian Airlines is adding Tampa Bay to its list of cities in the United States, which means residents will now be able to fly to London Gatwick starting at $214.90 each way.

“We are excited to introduce another U.S. destination to our network. Tampa Bay will be a very popular destination amongst European traveler,” said Thomas Ramdahl, Norwegian’s Chief Commercial Officer. “Similarly, Europe is in high demand among Tampa Bay and Florida resident. With our growing commitment to Florida, we’re also increasing our Fort Lauderdale and Orlando to London services for the winter season due to the great demand.”

Norwegian to begin $79 flights to the French Caribbean from Providence and Ft. Lauderdale

According to Norwegian, the airline already operates more routes between Florida and Europe than any other airline, and passengers now have 14 route options from three airports in the state — to Barcelona, Copenhagen, London, Madrid, Oslo, Paris, Rome, and Stockholm. They also fly seasonally from Fort Lauderdale to the French Caribbean islands of Guadeloupe and Martinique.

All the routes are now available for sale on Norwegian’s website.