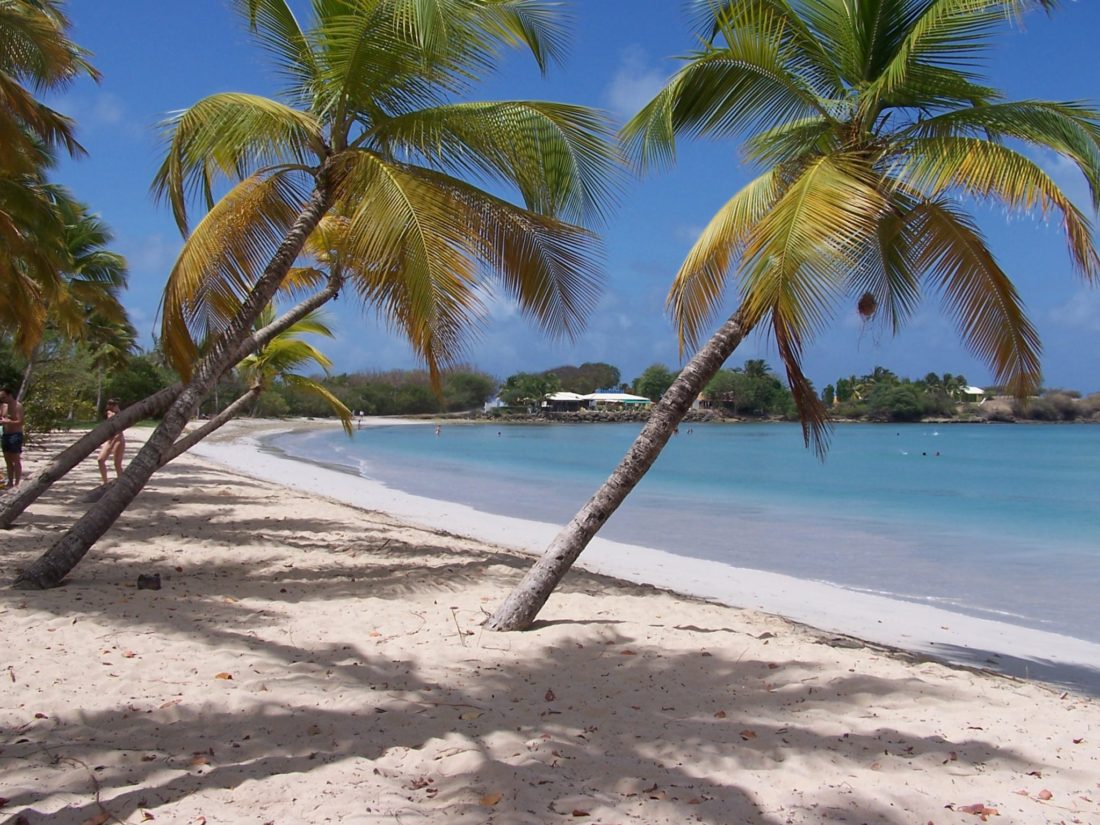 Norwegian Airlines will soon launch nonstop service between some new locations this fall, including a flight to the French Caribbean from Providence, Rhode Island.

The flight will take off from Providence’s T.F. Green Airport beginning in October 2017 and land in both Guadeloupe and Martinique — and will start at only $79 one way. The airline will also increase service to the French Caribbean from Fort Lauderdale-Hollywood International Airport to three weekly flights to Guadeloupe and adding a new route to Martinique to run three times weekly during the 2017/18 winter season.

The airline announced earlier this year it would offer $199 flights from Seattle and Denver to London. You can buy your $79 flights now at Norwegian’s website.

“The website’s low fare calendar also displays the lowest available fares to all of Norwegian’s destinations,” the airline said. “Flights from New York City’s John F. Kennedy International Airport to both islands were launched in 2015 and this winter season, Norwegian will operate six weekly flights to Guadeloupe from JFK and four weekly flights to Martinique.”

The additions mean that Norwegian now runs eight routes each from both Providence and Fort Lauderdale.

“We are excited to increase our presence in Rhode Island and also add even more flights from Florida. With eight routes to such exciting and vastly different destinations as the French Caribbean, Scotland, Ireland, Norway and Northern Ireland, we can truly offer the millions of people in and around Providence a variety of travel options based on their interests,” said Thomas Ramdahl, Norwegian’s Chief Commercial Officer.