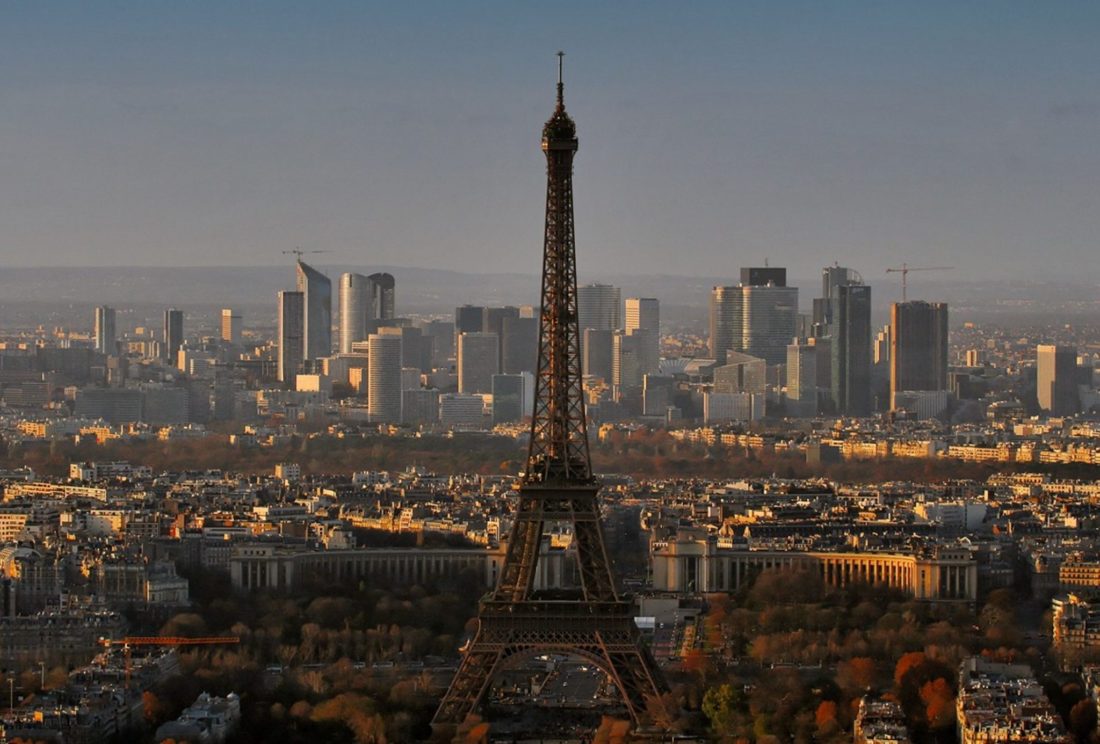 There are a few sites in Paris that are clothing optional, but until now, none of them included a restaurant. The first-ever nude restaurant opened in the City of Lights last week, to very differing opinions.

According to Paris, France newspaper Le Parisien, the new restaurant is (cleverly?) called O’Naturel — and is located int he 12th district of Paris. The good news is you don’t have to show up in your birthday suit — you can disrobe once you arrive and leave your clothing in the restaurant’s wardrobes. And you should not be worried about people on the street looking in, because the view of the restaurant is blocked from the street — with two curtains.

And luckily, the cooks and waiters do keep their clothes on.

Those living in the neighborhood have a lackadaisical attitude when it comes to the restaurant, and seem to enjoy the lighthearted attitude it has brought.

“When we learned what was going to be here, obviously it made us laugh. Especially since there is a nursery next door,” a neighbor told Le Parisien.

“It doesn’t bother me at all, or my neighbors,” another local resident told Le Parisian. “We don’t see anything from the street. We know what’s happening. It’s not a massage parlor.”

The Paris Naturist Association is pretty happy about the restaurant, and their club was exclusively invited to the grand opening in early November.

“Tonight we only have members of the Association des Naturistes de Paris. They supported our initiative from the beginning. We booked them for the first night,” explain Mike and Stéphane Saadatold the newspaper.

The restaurant is not the first in the world — there already exist clothing-optional restaurants in London and Spain.

“We have already had quite a few reservations on the Internet,” the owners said.