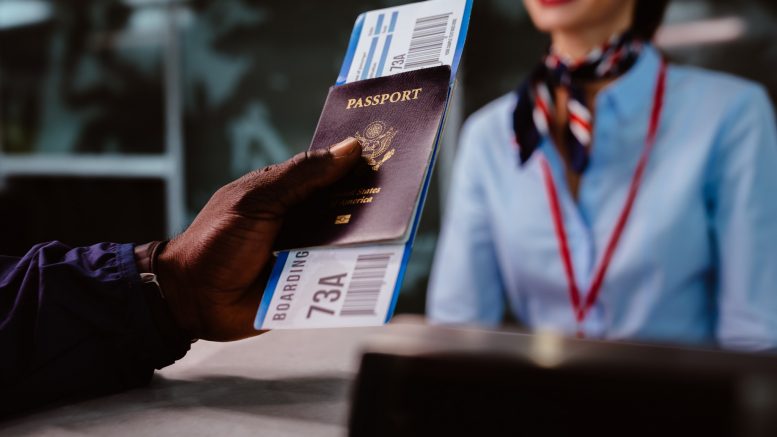 Starting Oct. 1, 2019, residents of the United States will either need a passport to board a plane, or they will have to update their state ID (driver’s license or ID) to a REAL ID. You may have been hearing about the REAL ID a lot lately because it is now less than a year until the deadline.

Even if your state is compliant, if you were issued your ID before your state began issuing the REAL ID-compliant IDs, you will need a new ID by Oct. 1, 2020.

The minimum security requirements were set forth in the REAL ID Act of 2005.

According to the TSA: “It has been 12 years since the REAL ID Act was passed and half of all the states have already met the REAL ID minimum standards. It is time that the remaining jurisdictions turn their commitments to secure identification into action.” So far, states have either been granted an extension or have change their rules to meet compliance.

Your passport will work to get you on a plane, so if you don’t feel like applying for a REAL ID now — that is alright, but know that this is coming and prepare to have your passport with you at all times.

How to Apply for Your REAL ID

To apply for your REAL ID, you will need to go to go your state’s DMV, just like you would to get a regular driver’s license. Make sure you look on their website for details though, as requirements for the REAL ID are a lot more stringent than they are for a regular ID. For instance, you will likely need a birth certificate — and a passport will not work (which is weird, since you needed a birth certificate to get your passport).

Passport applications are also expected to take longer to process than in the past, so residents should begin thinking about applying for, or renewing, their passports now.

IDs you can use to fly

If you do not have your REAL ID by Oct. 1, 2020, you will still be able to fly if you have other certain forms of identification. These are:

However, it is in your best interest to apply for your REAL ID as soon as possible so you don’t have to worry about it (and I guarantee you that DMVs will get a whole lot busier just before the October 1 deadline).

States still not in compliance with the REAL ID Act

There are still three states and two territories who are not in compliance with the REAL ID act, so as a resident, you are not even able to get a REAL ID.

These states and territories are:

According to Transportation Security Administration (TSA) rules, state-issued IDs in those three states do not meet minimum security requirements for domestic or international air travel.

UPDATE: As of Jan. 22, 2019, residents of these 3 states were granted extensions, many of them in 2019. For more, find information about your state here. 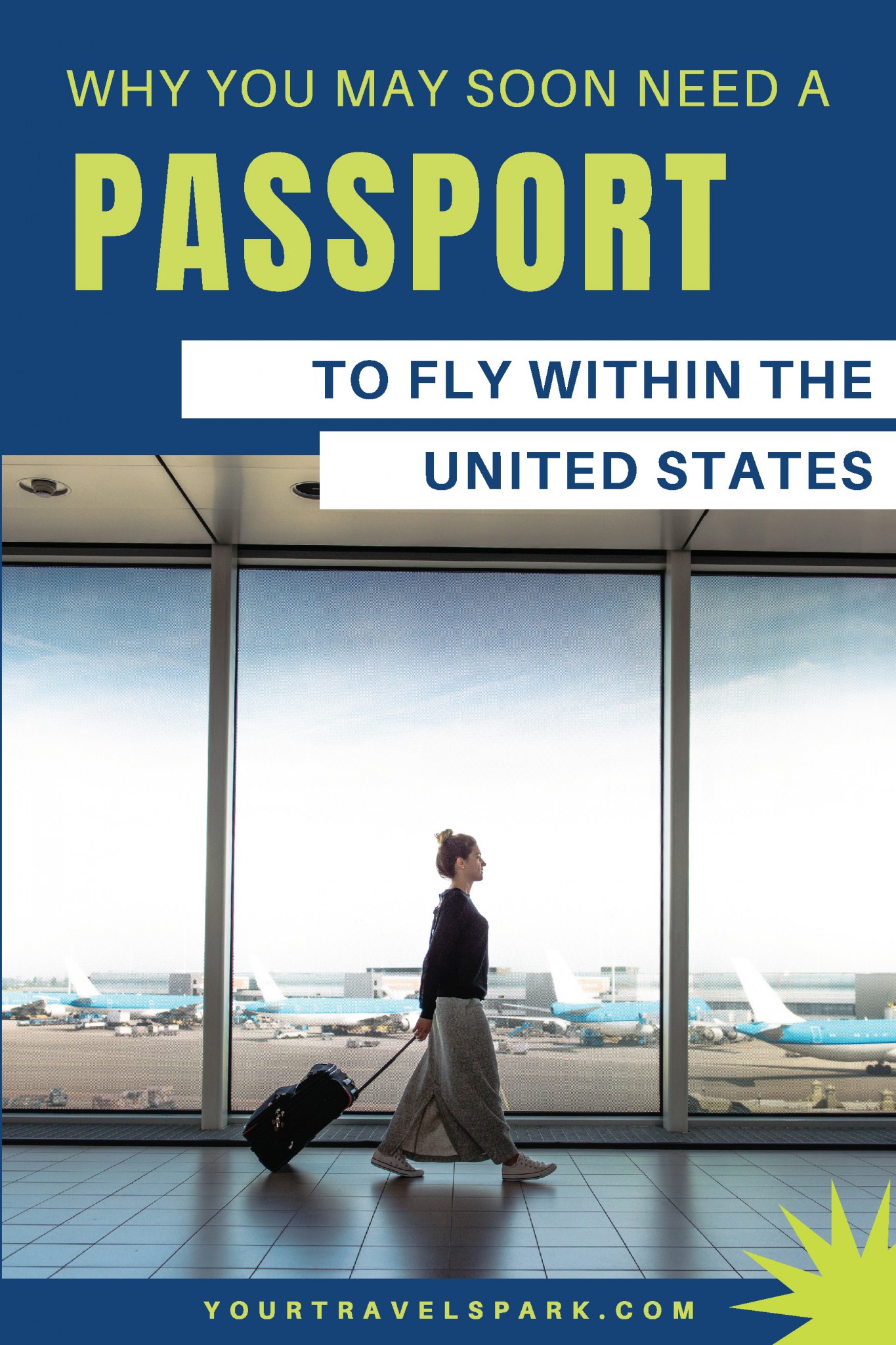 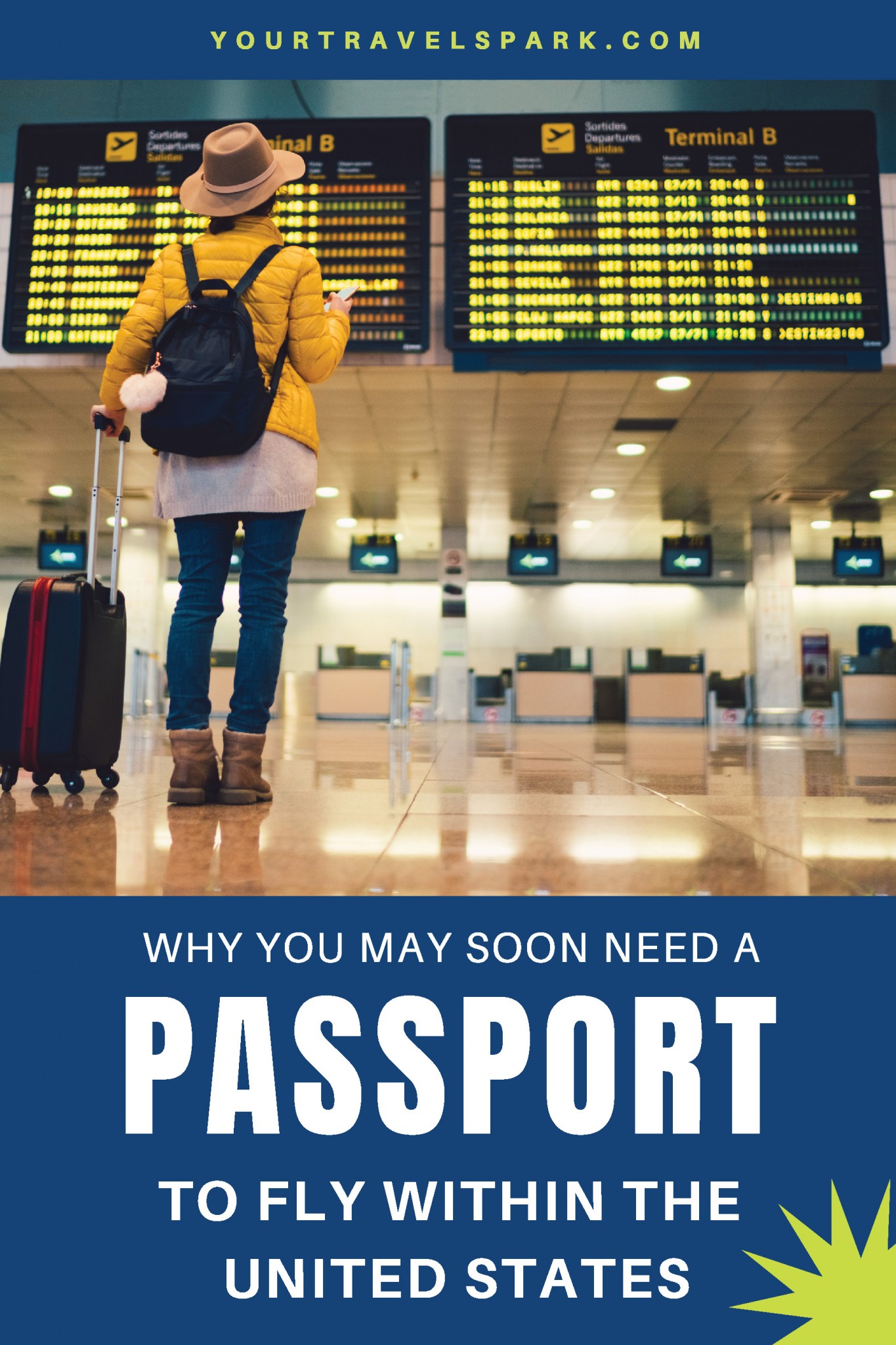 FCC withdraws proposal to use cellphones during flight