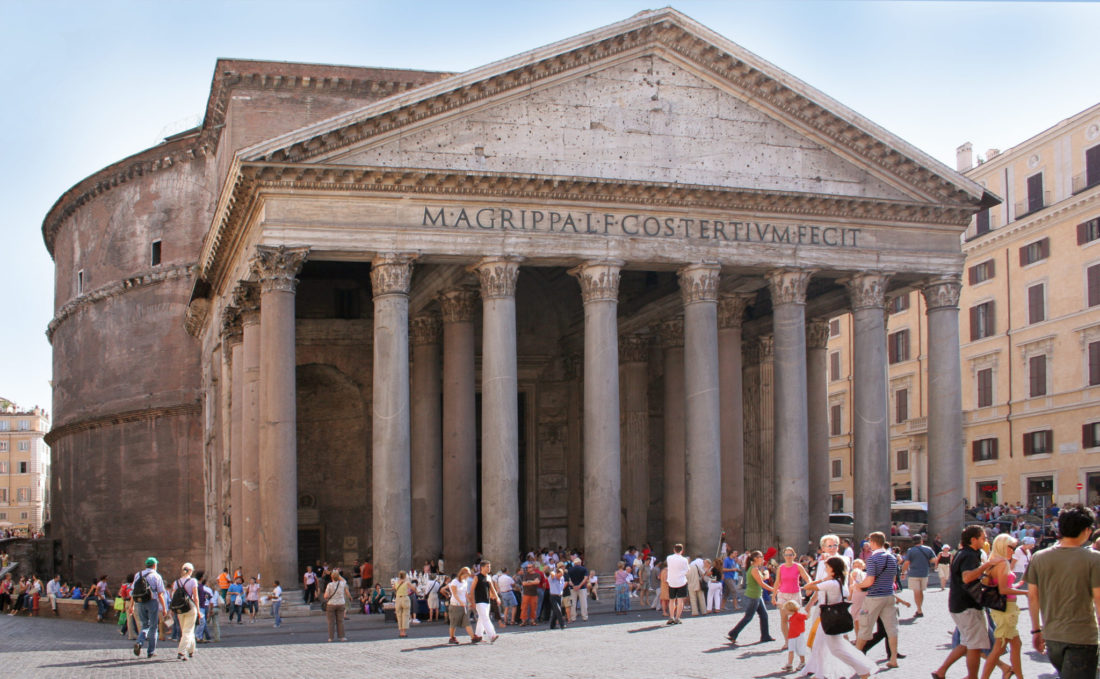 If you are looking to travel to Rome this summer, you may have to cut back on your wine consumptions. The city has begun enforcing strict regulations over the sale and consumption of alcohol and has announced a ban on night drinking this summer.

“We don’t want the Roman summer evenings to be ruined by episodes linked to excessive consumption of alcohol,” said mayor Virginia Raggi in a video statement.

According to Italian news outlet The Local, Fourteen of the 15 municipalities in the city will be affected by the ban, although it’s not as bad as it seems. Even though the rule is in place each night from 10 p.m. to 7 a.m., you can still drink alcohol in non-glass containers between 10 p.m. and midnight.

Rome’s summer alcohol regulations will be in effect until the end of October, with Mayor Raggi urging locals to “enjoy themselves with a sense of responsibility.”

1 week in Italy itinerary: Planning your trip [maps and photos]

Why planning your first big trip is so stressful

Norwegian flies to the Caribbean from Providence and Ft. Lauderdale