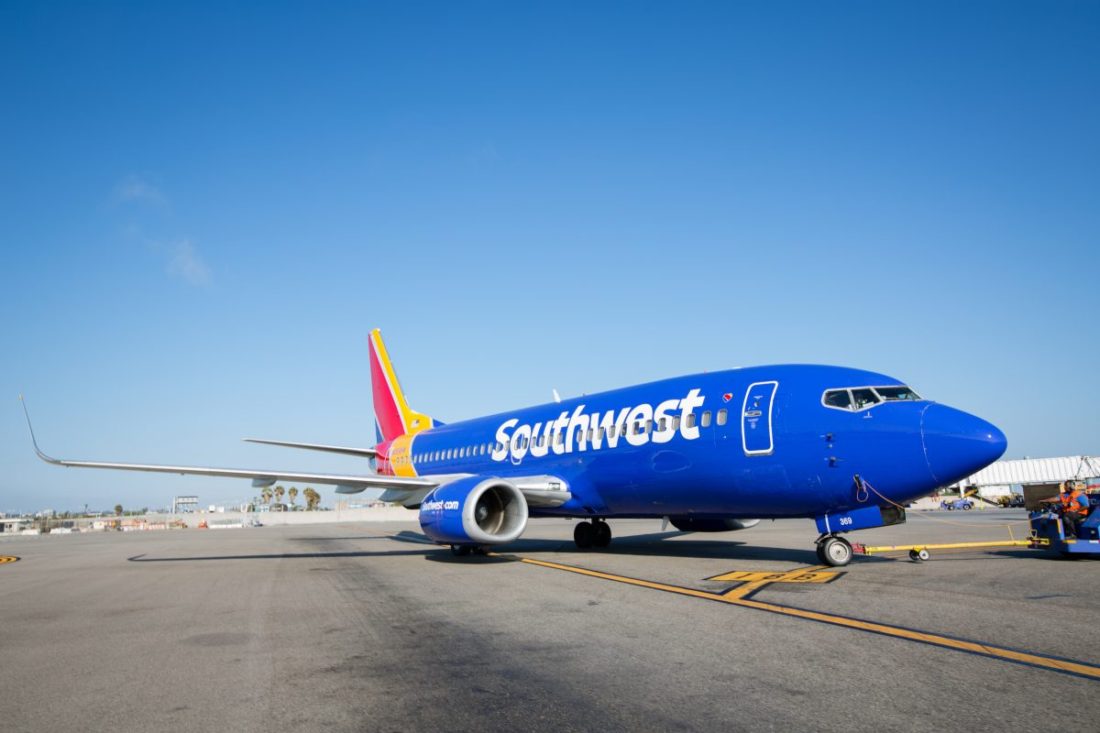 “Today, the FAA officially granted ETOPS authorization to Southwest Airlines,” the airline said in a statement to The Points Guy. “Now that we have the authorization, Southwest Teams will finalize our plans for offering service to Hawaii, and we’ll publicly announce our timing for selling tickets and inaugurating flights to the Hawaiian Islands in the coming days.”

Southwest Airlines plans to announce their schedules to the Hawaiian Islands in the coming days.