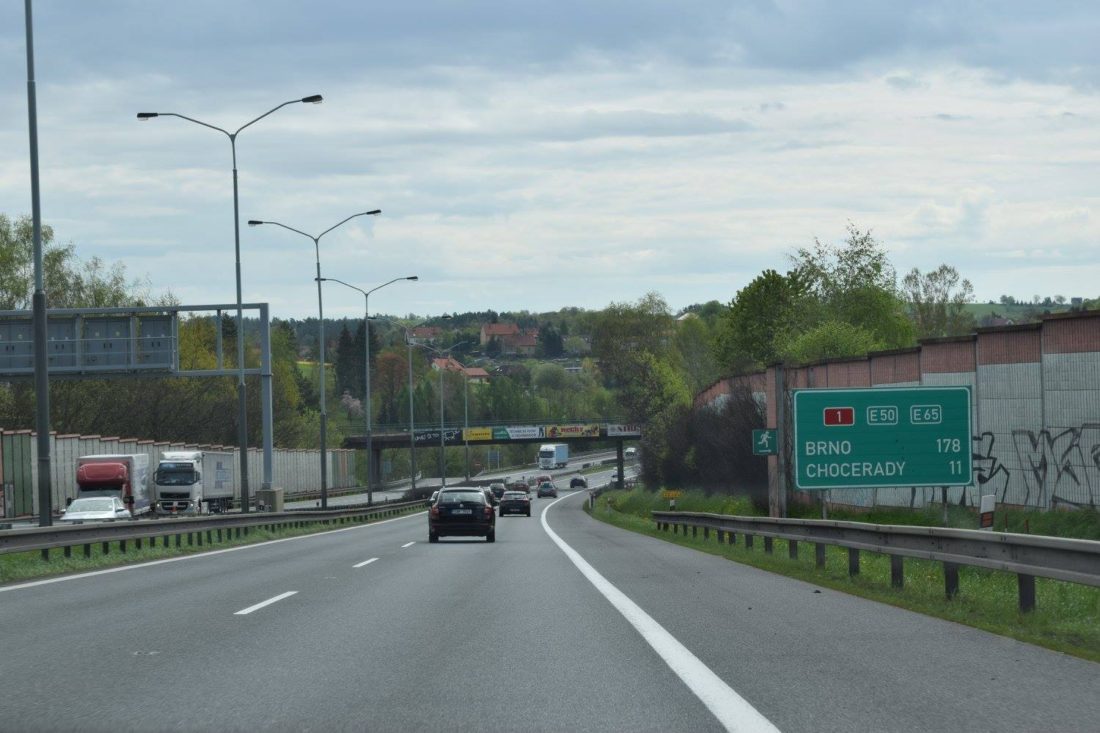 Summertime is travel time, and many Americans are not yet sure how they will pay for their vacations this year. A new survey found that one in five Americans will go into debt paying for their summer travel.

The poll, conducted by MagnifyMoney, asked 500 U.S. adults how they plan to pay for their summer vacations. Of those, 21 percent said they planned to go into debt to pay for those vacations — but that doesn’t mean they always want to: The study also found that 31 percent of those planning to go into debt only do it because they feel pressured to take a good vacation, and would rather pay off debt.

The survey also found that those who are planning to go into debt plan to spend nearly twice as much as the average vacationer: with the intention to spend $4,351 on average vs. the average American traveler, who plans to spend $2,936 on average.

The travelers who already have debt (30 percent) are also twice as likely to use debt to cover some vacation expenses vs. travelers who are debt-free (13 percent).

Marriott wants to help plan your next vacation

Things to do in Regensburg, Germany