United Airlines is adding airplanes with rows of 10 seats 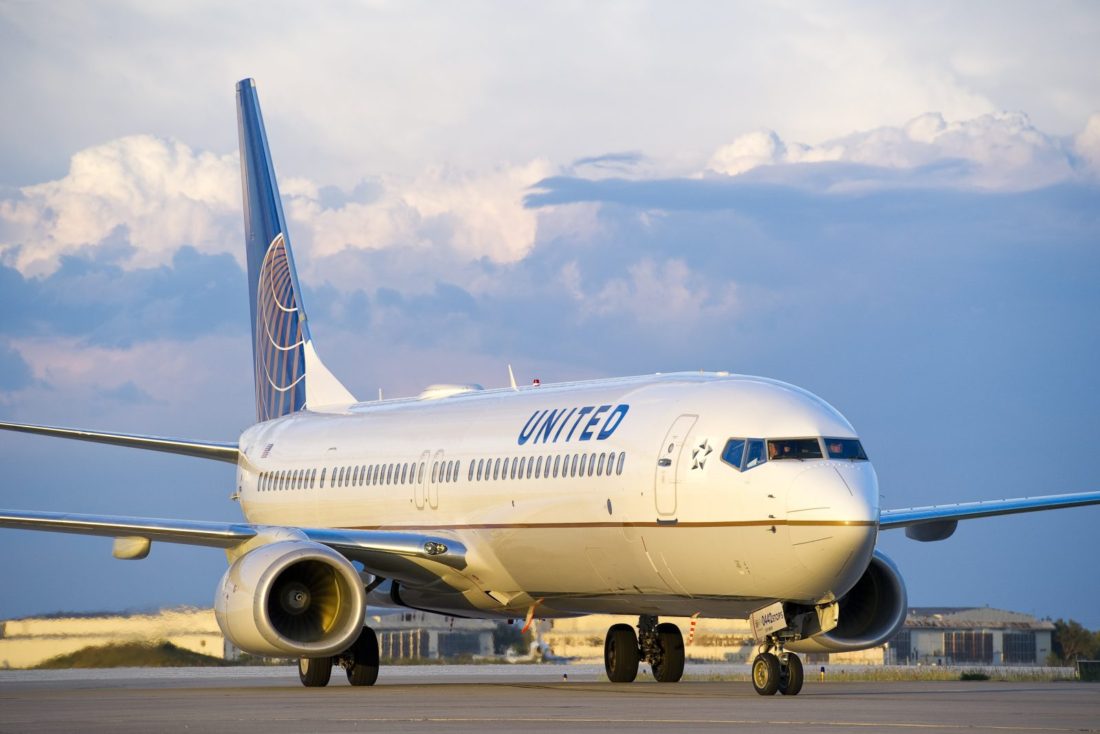 United Airlines has found a completely new way to make you uncomfortable on an airplane. The airline has announced it is planning on fitting 10 seats in a row on their Boeing 777s.

The plan will add an additional 21 seats to their planes. The Boeing 777s are used mostly for long-haul flights, and will have 50 lie-flat business class seats, and 242 economy seats. Currently, most long-haul airplanes used by United Airlines have nine seats across.

However, the airline has said the legroom in economy will remain the same, at about 31 inches for economy seats and 34 inches for economy plus. United is already using 19 Boeing 777-200 planes with 10 seats, but plans to begin using even more in the next few years.

The worst part of all of it is the plan to use the planes mostly on long-haul flights — which means people will be sitting in rows of 10 for international flights.

Although uncomfortable, United is not the first airline to begin using 777-200s with 10 seats across — American Airlines has already begun deploying planes with that number. Their airplanes can git 289 passengers, which is 42 more than their previous layouts.

The move by both airlines may mark a change in the industry, and it will be interesting to see if more companies follow suit.