Fly direct from the United States to the Amalfi Coast, Italy 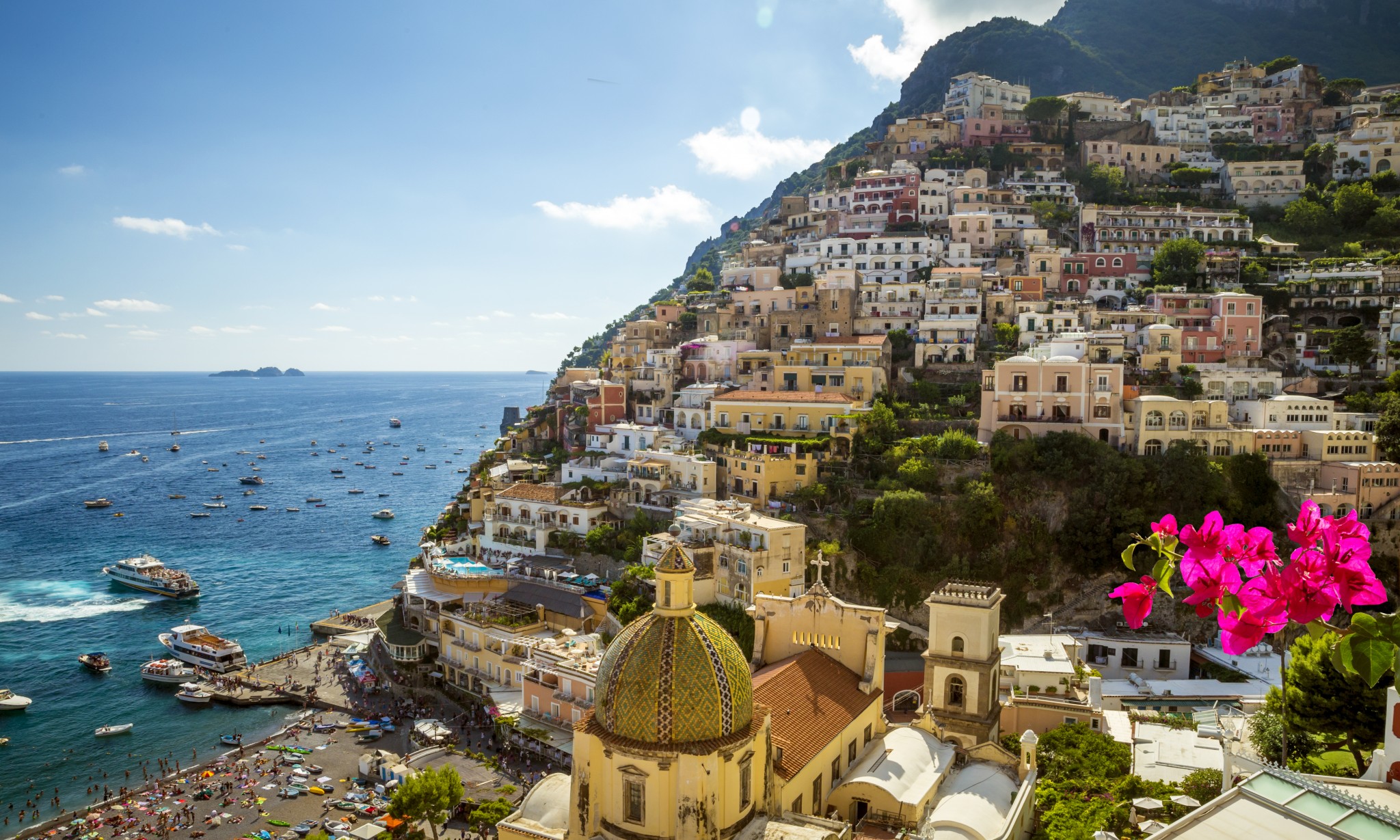 United Airlines has announced 31 new international routes for summer, including brand a new flight between New York and Naples, Italy.

1 week in Italy itinerary: Planning your trip [maps and photos]

United’s new flight is the only direct flight between the United States and Naples. Naples is only an hour from the Amalfi Coast, and the closest airport if you want to visit the iconic cliffside area. It is also within minutes of Pompeii, so a flight to Naples will get you close to many of the most important places that Italy has to offer.

“Today we are offering our customers more destinations than ever before, both here in the United States and overseas,” said Patrick Quayle, United’s vice president of International Network. “We are particularly excited to add our newest destinations, Naples and Prague, to our ever-growing route map.”

United began their summer schedule on March 30 with nonstop service between San Francisco and Amsterdam, as well as a flight between Denver and Frankfurt, Germany on May 2. United Airlines’ summer service also includes destinations like Athens, Greece; Glasgow, Scotland; Madrid and Barcelona, Spain; Rome and Venice, Italy; Shannon, Ireland; and more.

United Airlines launched additional routes in May, including those between Washington Dulles and Tel Aviv, Israel; and between New York and Stockholm, Geneva, and Munich.